When Ben Tajnai steps up to sing, the Deer District erupts. The Bucks say the singer, present for every playoff game this season, is a good luck charm.

With star Giannis Antetokounmpo out due to injury, the team needed a little push to help finish the job. And if you ask the team and fans, they have their unique ideas of what can add some luck.

When Ben Tajnai steps up to sing, the Deer District erupts.

"Everybody knows who I am now which has honestly been such a dream come true for me. It’s like a Milwaukee-folk hero at the moment. I don’t know. I’ll take it," said Tajnai.

Tajnai's rendition of the national anthem has made him a Bucks celebrity. The team considers his voice a good luck charm.

"Most of the games I’ve sung at home have been wins," Tajnai said. "It’s a double-edged sword in the sense that I love it because I get to be here and I get to be sort of part of this whole thing and becoming more known as it goes, but then I feel like please don’t lose. I want to keep this streak going as long as I possibly can." 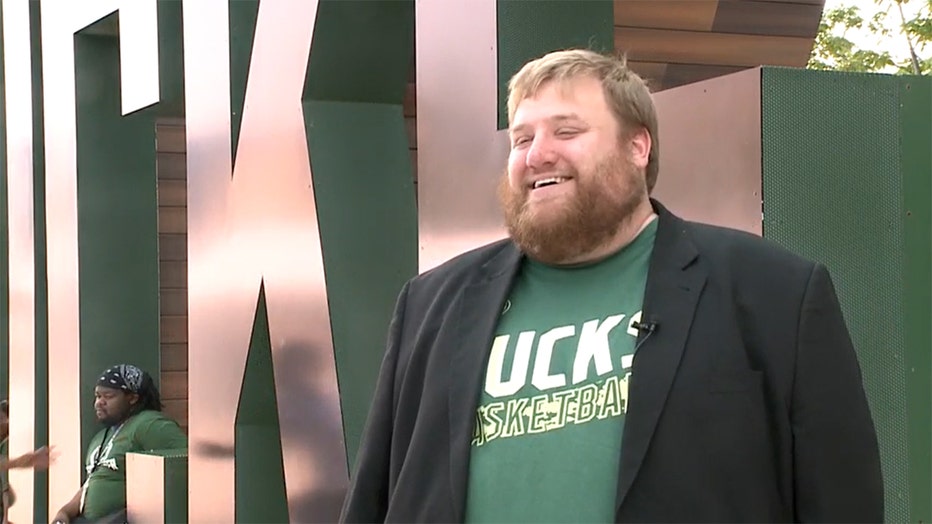 Tajnai has sung at every playoff game this season. When the team is away, he performs for the thousands in the Deer District. As a lifelong Bucks fan from the Pewaukee area, a Finals run would mean everything.

"Being a fan plus being a singer, it’s like how can I get any better than this?" said Tajnai.

Tajnai's version of "The Star-Spangled Banner" is most known for its booming end. He hopes his voice not only brings luck but also honors those who allow him to sing it.

"It’s an important song to me just because I really, really respect veterans and the Army and all that kind of stuff, so I really get into that part of it as well," Tajnai said.

Bucks jerseys lucky for some fans

Sports fans are no strangers to superstition, and for some Bucks fans, what they wear can serve as good luck charms on gameday.

Fans throughout the Milwaukee area were doing everything they could to support the team. For some, that meant wearing very specific clothing they hope will bring the Bucks luck.

Sales are up at the Bucks Pro Shop inside Fiserv Forum as fans feel the playoff momentum.

"We have a lot of people coming in, and so we are seeing an increase in sales over our 2019 season," said Chrysta Jorgensen, Bucks Pro Shop director of retail. "We’ve got a lot of Eastern Conference Finals product and that’s really one of the things we’re seeing a lot of traffic for." 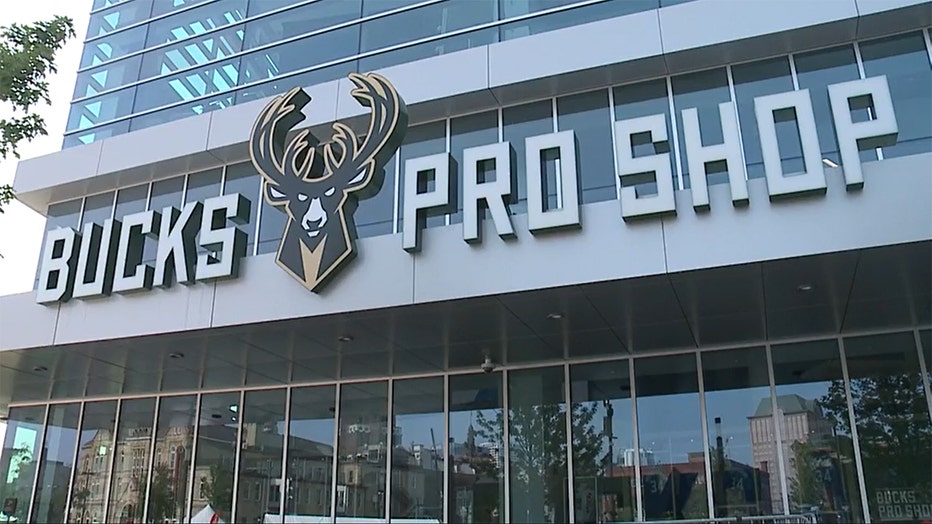 Some customers said they are extra particular lately about what they wear.

"This one is undefeated for me, so I wear the one that hasn’t lost for me yet in the playoffs," fan Tyler Wilkens said of his jersey.

"It’s a G-League jersey," said fan Brennan Nett of his own lucky threads. "Decided to go with it because Brandon Jennings was the one who coined the term Bucks in 6, so it’s Game 6, they have a shot clinching it, so that’s what I went with." 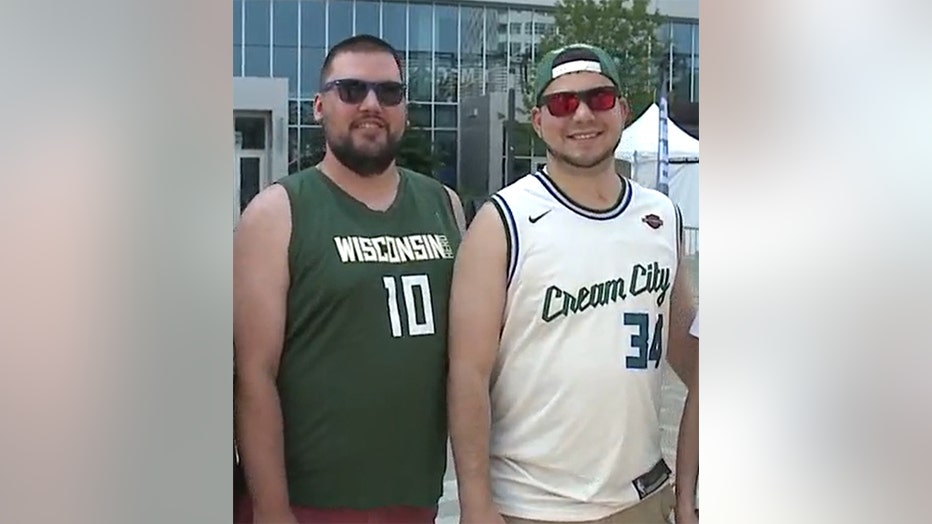 Fans will be rooting for the Bucks as long as it take for them to go all the way.

"It feels like we are bringing the spirit for them," fan Ally Wilkens said. "I have high hopes. Hopefully coming here and wearing our Bucks stuff we can make it."

The Bucks punched their ticket to the NBA Finals for the first time since 1974 on Saturday. Outside Fiserv Forum, fans were able to snatch the latest team apparel.