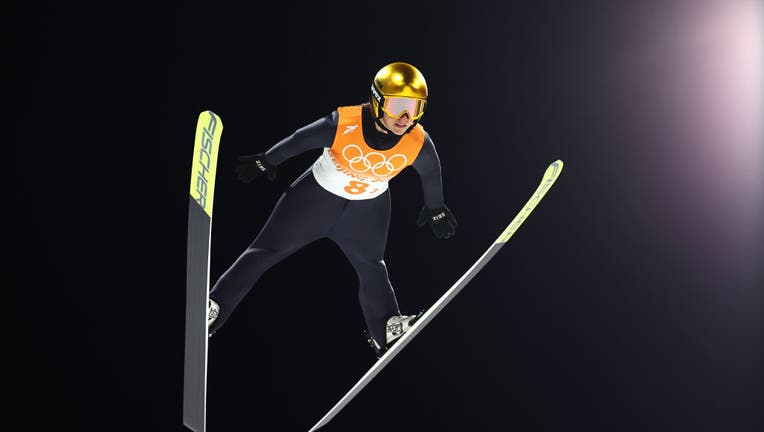 Slovenia’s win in the Olympic debut of the mixed team ski jumping event on Monday was overshadowed by a number of disqualifications over suit violations that led several outraged athletes and coaches to slam the sport’s governing body.

Five female ski jumpers, from Germany, Austria, Norway, and Japan, were all disqualified from the competition after officials said their ski suits did not comply with the International Ski Federation’s (FIS) rules.

According to Yahoo Sports, the suits were deemed too loose which seemingly gives the skiers an advantage on their jumps.

German head of Nordic events Horst Huttel, whose team was the favorite heading into the event, said, via Reuters, that the situation was "outrageous."

"This is a parody, but I am not laughing ... It is outrageous that this happens with the four biggest ski-jump nations."

Germany's silver medalist Katharina Althaus was one of the disqualified skiers. She slammed the FIS for what she said "destroyed" the sport.

"I have no words for the decisions that were made today," she wrote in a post on Instagram. "Our sport has been damaged by it … Athletes and their dreams were destroyed. I’m sorry but I have NEVER in 11 years!!! [been] disqualified."

"I’m so disappointed and angry. We really did everything to be here and did all our best … I’m devastated and can’t comprehend it," she continued.

"I think they checked it in a new way today compared to what they had done previously, I think it's very strange that they would suddenly change how they do it in the middle of a tournament," Opseth said.

"I don't know what to say. I'm really just shaken. I'm sorry that I was disqualified today."

Slovenia took home the gold with a score of 1,000.5 points, followed by the Russian Olympic Committee and Canada. 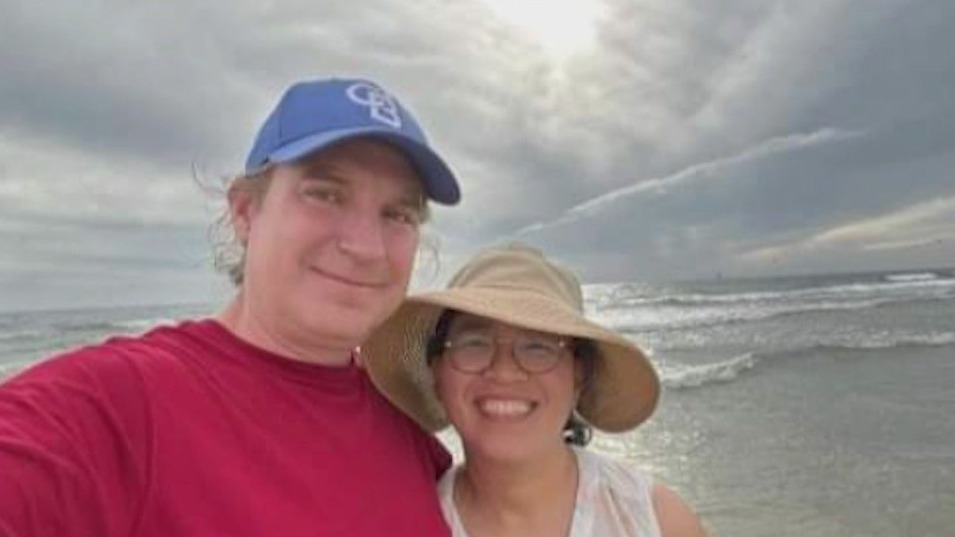