The U.S. Soccer Federation has formally denied allegations of gender discrimination made by players of the U.S. women's national team.

Twenty-eight members of the current women's player pool filed the lawsuit March 8 in U.S. District Court in Los Angeles under the Equal Pay Act and Title VII of the Civil Rights Act, alleging "institutionalized gender discrimination" that includes unequal pay with their counterparts on the men's national team.

The USSF filed its answer on Monday, about one month before the Women's World Cup. The USSF claims every decision made "with respect to the conduct alleged in the complaint was for legitimate business reasons and not for any discriminatory or other unlawful purpose."

The federation has maintained the differences in pay are the result of different collective bargaining agreements that establish distinct pay structures for the two teams. Those agreements are not public. 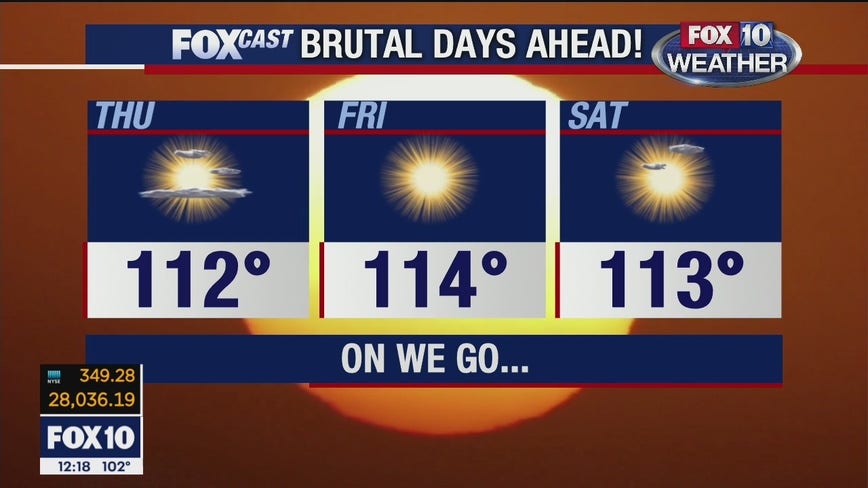 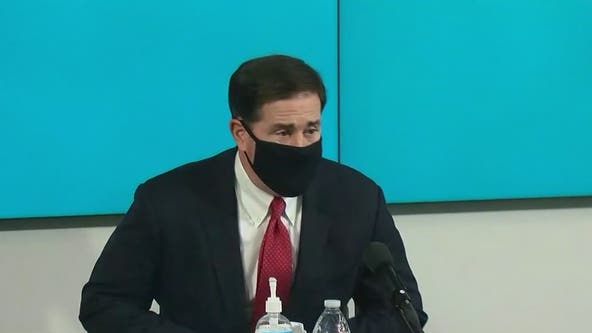 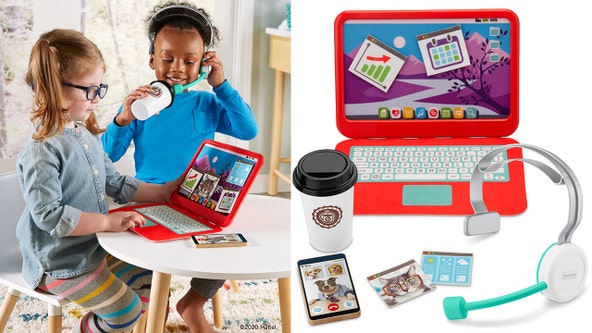