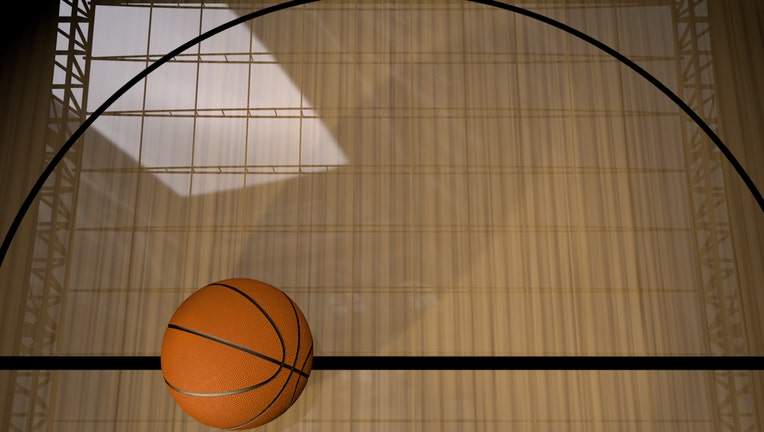 The WNBA playoff picture is slowly coming into focus.

With a few weeks left in the season it seems there are three teams in contention for the coveted double-bye in the postseason. Washington, Connecticut and Las Vegas. They are separated by two games with each having seven left to play.

Washington, which has won six straight, may have the best chance with four home games remaining. The Mystics have been the most consistent team this season and have a one-game lead over the Sun. The Aces are two games back and finish with five of seven on the road. The good news for the Aces is they got back forward A'ja Wilson, who had been sidelined by a sprained ankle for a few weeks.

The Mystics, Sun and Aces have already clinched playoff berths.

Three teams also are in contention for the fourth position in the playoffs, which would earn a bye in the first round. Los Angeles leads that spot with a 15-10 record. The Sparks have six of their final nine games at home where they are 9-2 this season.

Seattle is a game behind Los Angeles and Phoenix is two games back.

Phoenix and Minnesota hold down the final two playoff spots right now. The Lynx have a 3.5 game lead on ninth place Indiana.

A look at this week's WNBA poll:

1. Washington (20-7): The Mystics have won six straight, including the last three without Kristi Toliver who has been dealing with a right knee bruise.

2. Connecticut (19-8): A different Sun player seems to step up each game on offense. Shekinna Stricklen, Alyssa Thomas and Jasmine Thomas took their turns this week.

3. Las Vegas (18-9): With Wilson back, the Aces clinched their first playoff berth since 2014 when they were the San Antonio Stars.

4. Chicago (15-10): The Sky have adjusted to life without Jantel Lavender, who is out after season-ending surgery on her left foot. Chicago has won four of its last six games.

5. Los Angeles (15-10): The Sparks have been the hottest teams since the All-Star Break and have rolled to five consecutive wins.

6. Seattle (15-13): The Storm wilted down the stretch against Connecticut, blowing a seven-point lead in the final 2 minutes. They didn't have point guard Jordin Canada for that game.

7. Phoenix (13-13): The Mercury went 2-1 without Brittney Griner as she served her three-game suspension. She's back and Diana Taurasi will soon follow after she serves her one-game penalty for the fight against Dallas making the Mercury a dangerous team down the stretch and in the postseason.

8. Minnesota (13-14): Seimone Augustus is still working her way into playing form after missing most of the season recovering from knee surgery.

9. Dallas (9-18): The Wings saw their season-best three-game winning streak end, but the Wings are definitely one of the most improved teams lately.

10. Indiana (9-17): The Fever have a big game against New York this week which may go a long way in determining the favorite to win the draft lottery. The two teams have identically 15-45 marks over the past two years.

11. New York (8-18): Another swoon to end the season as the Liberty have dropped eight straight. They lost 13 in a row to end last season.

12. Atlanta (5-21): The Dream are currently in the midst of the second-longest skid in franchise history having lost 11 straight. The only worse run was 17 in a row to start the 2008 season.

PLAYER OF THE WEEK

Washington hit 18 3-pointers against Indiana on Sunday to set a new WNBA mark, surpassing the previous record of 17 set by Seattle last season. The Mystics, who had 107 points in the win, got four 3s from Aerial Powers and Ariel Atkins. The team hit six consecutive 3s during one stretch.

GAME OF THE WEEK

Las Vegas at Connecticut, Friday. This game could go a long way in determining who gets the second seed. The two teams have split their contests this season and the winner of this game will hold the tiebreaker.