PHOENIX - One person was killed in a crash early Monday morning along Interstate 17 north of Phoenix, the Arizona Department of Public Safety said.

The crash happened along northbound I-17 near Daisy Mountain Drive when a car hauler that was being pulled by a pickup truck became detached and landed on the truck. 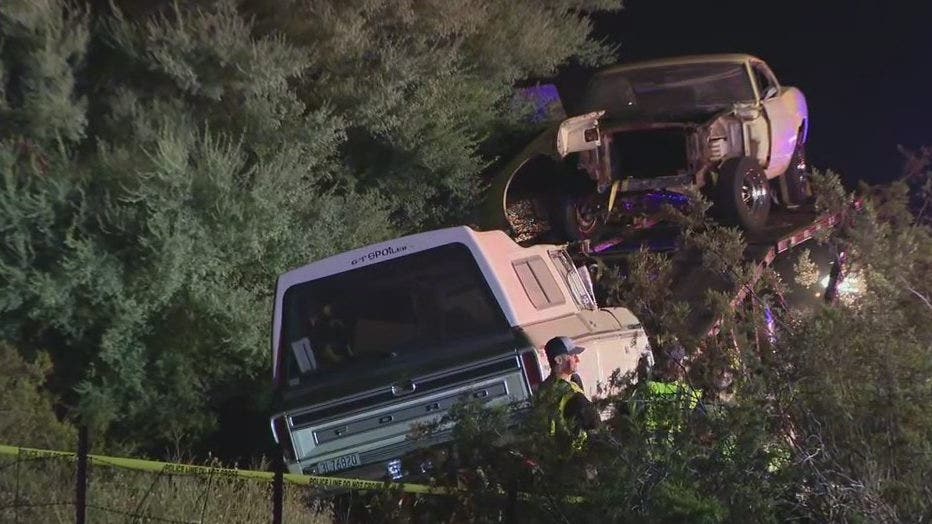 All traffic lanes have been reopened at milepost 225. 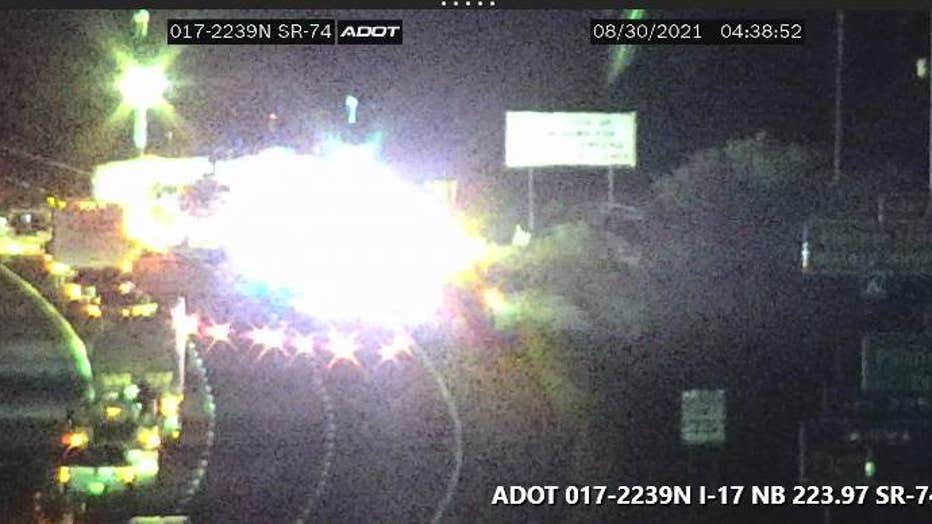