The shooting death of a 16-year-old boy happened near Gilbert and Broadway roads on Wednesday.

MESA, Ariz. - A 16-year-old boy was killed in a Mesa shooting on Wednesday, April 14, says the police department.

The shooting happened near Gilbert and Broadway roads.

Information about what led up to the shooting hasn't been released and a suspect is not in custody.

The teenager has not been identified.

Anyone with information about the shooting is asked to call Mesa Police at 480-644-2211. 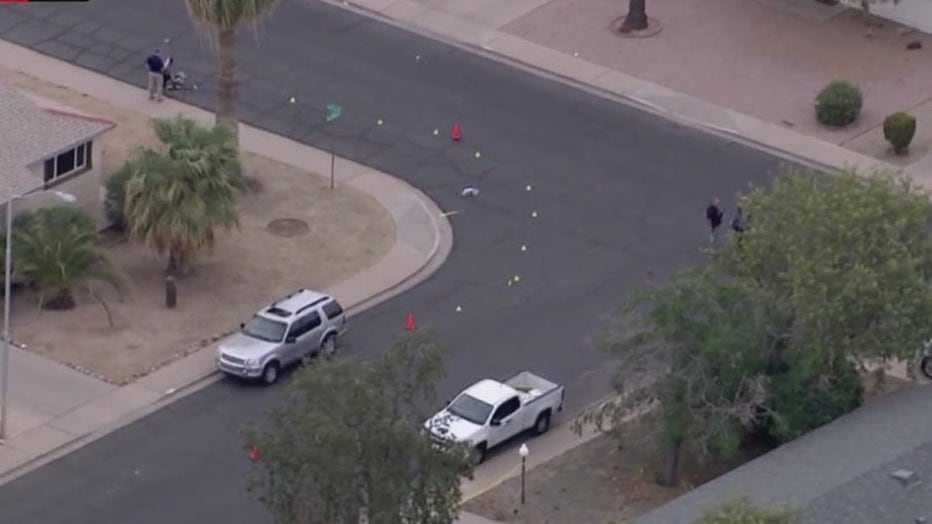