SUN CITY, Ariz. - Two residents at an assisted living facility in Sun City are dead after an apparent murder-suicide on Jan. 16, authorities said.

Maricopa County Sheriff’s officials said deputies were called out to the facility near 99th Avenue and Grand around 9:30 a.m. after getting reports of shots being fired.

Deputies said a man and woman were found with gunshot wounds and both were pronounced dead at the scene.

Sheriff’s officials said no suspects were being sought in the double shooting.

They didn’t immediately release the names or ages of the two people who died but said both were residents of the assisted living facility. 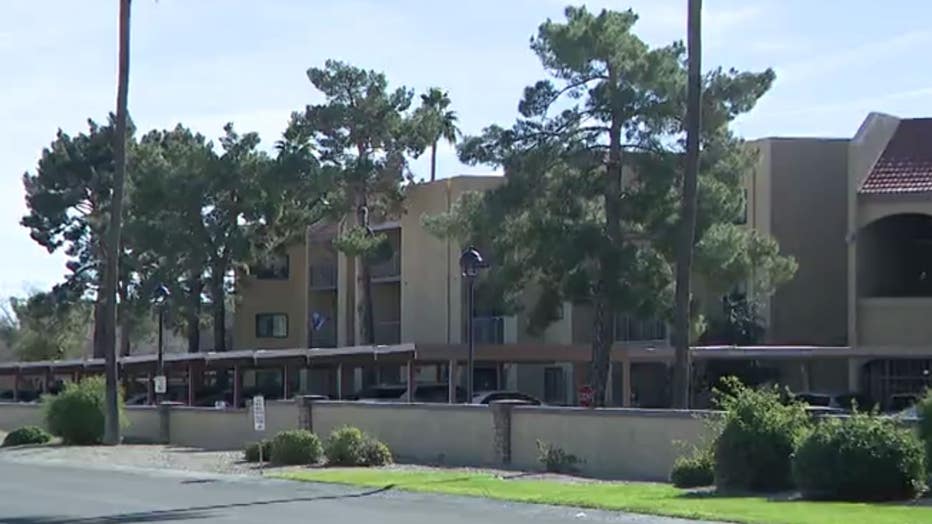 A shooting was reported at an assisted living community in Sun City.