Investigators are looking for three suspects after a convenience store near 23rd Avenue and Bethany Home Road was burglarized on Feb. 2.

PHOENIX - Investigators are looking for three suspects after a Phoenix convenience store was burglarized back in February.

Police say two women and a man visited the In and Out Convenience Store near 23rd Avenue and Bethany Home on the evening of Feb. 2. Two of them distracted the cashier and acted as lookouts, while the third broke into a back room to steal a large amount of cash. 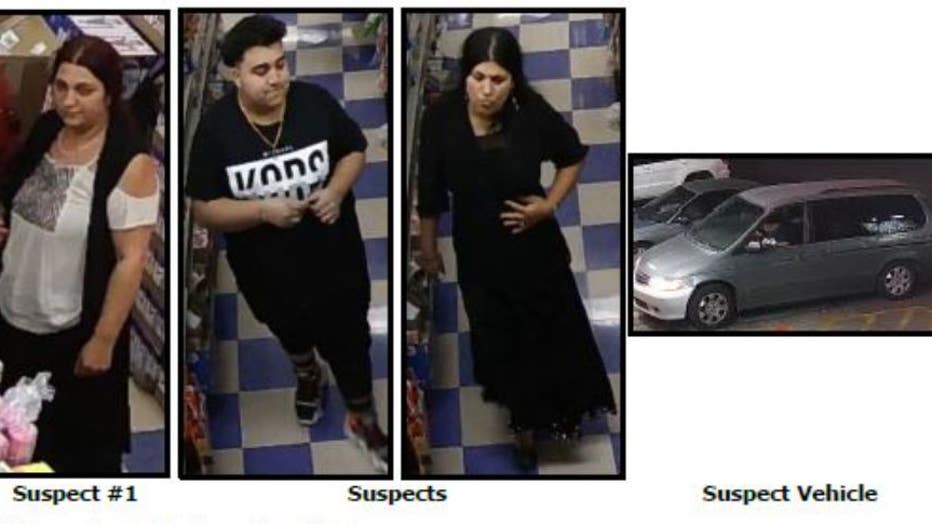 The three suspects were believed to be driving a silver Honda Odyssey.