HIGH POINT, N.C. - Susie Troxler said it was never a question of if, but when she would become a mother.

The 50-year-old psychologist and her husband Tony, 61, welcomed their first child — Lily Antonia Troxler— into the world on Sept. 29 at Cone Memorial Hospital in Greensboro, North Carolina.

"We’re doing great," Troxler told FOX Television Stations Tuesday. "Like I would tell people... sleep-deprived but totally worth it." 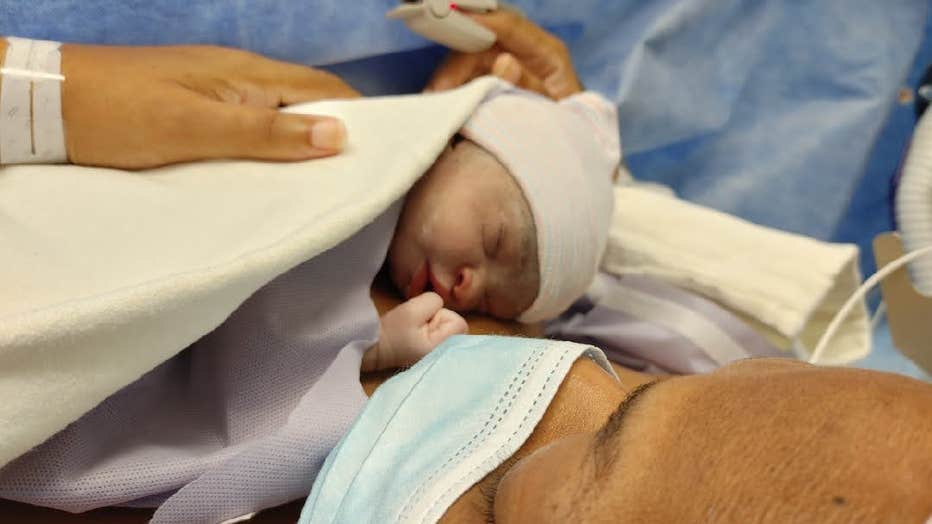 Getting pregnant had been a challenge for the couple, married in 2008. Troxler said she and her husband tried multiple times, not realizing the years were flying by.

Troxler said part of the problem was that she had uterine fibroids, which were eventually removed in January 2019. A fertility specialist also pointed out that her age would make it difficult to carry a pregnancy to term. The couple then tried in vitro fertilization, which didn’t take, and so they eventually turned to egg donation.

Troxler said the egg donation process left the couple with two viable embryos. The first embryo transfer did not take, and then the COVID-19 pandemic hit, forcing many fertility clinics to temporarily suspend some operations. Troxler said once Carolinas Fertility Institute resumed normal operations in early 2021, the second embryo transfer was successful.

"So Feb. 1, we had our embryo transfer of the last and final embryo, and here she [Lily] is," Troxler said. "That was the journey." 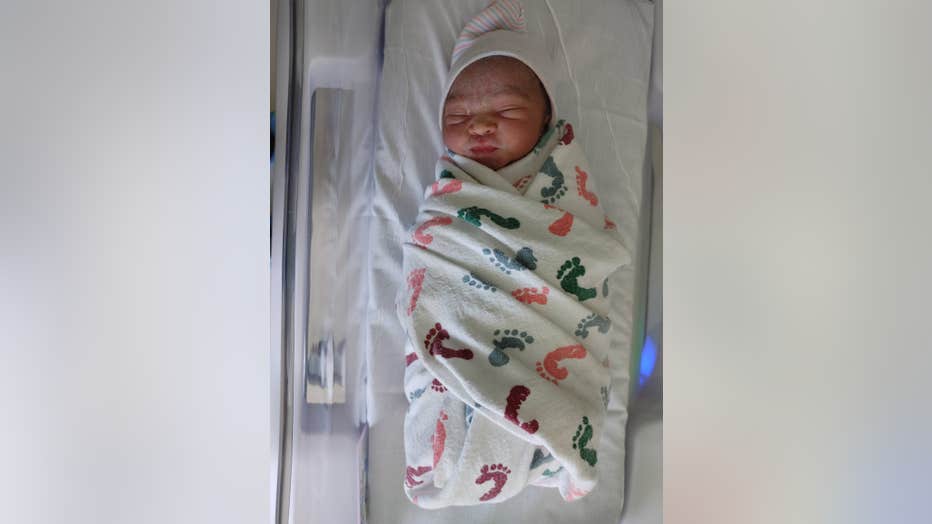 Troxler said despite being considered a high-risk pregnancy, she didn’t experience any medical issues while carrying Lily.

"When I say a really blessed pregnancy, it really was," she added.

The Mayo Clinic said several factors can contribute to a high-risk pregnancy, including pre-existing medical conditions or women being over the age of 35. It can lead to several health problems, including high blood pressure.

But none of that deterred Troxler.

"But we knew we were going to be parents one day," she continued. "It was just a given."

Troxler said she’s not bothered by her age, but jokes she’ll have to stay in shape as her daughter becomes more active.

"I’m going have to be young for her," she said. 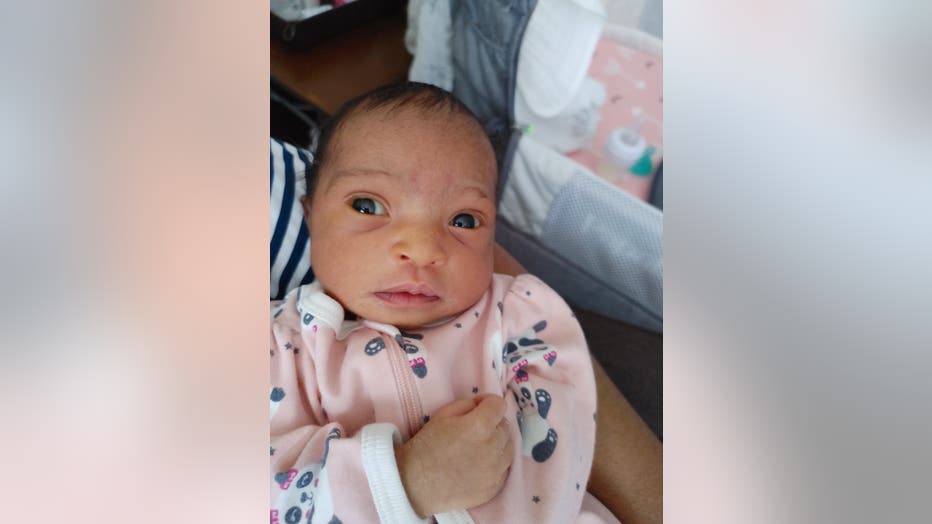 The mother also said it was easy to have patience during the journey to parenthood because she and her husband were comfortable and peaceful just being a couple. She wants to give that same advice to other couples wanting to be parents.

RELATED: Chicago woman urges expectant mothers to get vaccinated after being hospitalized with COVID during pregnancy

"At some point along the road, you learn, you got to be cool with where you are or you’ll never be cool with the next place," she said.

Troxler isn’t the oldest woman to give birth, by far. According to USA Today, Mangayamma Yaramati reportedly gave birth to her first children, two twin girls, at the age of 74 in India.

Meanwhile, Troxler said she’s already being asked if or when she’ll have another child.

"If we happen to be blessed by another one, that’ll be another miracle baby," she said. "That’ll be fine."