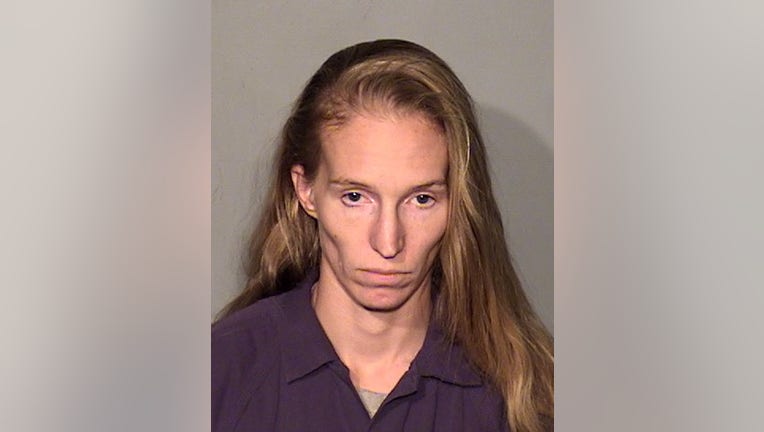 PAGE, Ariz. - Police in Page say they have arrested two women in connection with the death of an infant.

According to a Facebook post by Page Police officials, the 9-day-old baby, who was unnamed, was brought to Page Hospital's emergency room on the morning of May 6, and died shortly thereafter.

"There was evidence suggesting the child had been severely neglected," read a portion of the Facebook post by Page Police.

Following a joint investigation with the sheriff's office in Utah's Kane County, Page Police officials said they arrested the baby's mother, Jessica Seiser, as well as the baby's caretaker, Nancy Bell. Both have been booked into a Coconino County Holding Facility in Page, and accused of felony child abuse.

An investigation is ongoing, according to Page Police officials.