Kirstie Alley, the star of 'Cheers' and 'Drop Dead Gorgeous,' has died. She was 71.

LOS ANGELES - Kirstie Alley, known as the star of films and TV shows including "Cheers" and "Look Who’s Talking," has died. She was 71.

According to family, the actress died following a "battle with cancer" and was "surrounded by her closest family."

The family issued a statement on social media Monday, writing "We are sad to inform you that our incredible, fierce and loving mother has passed away after a battle with cancer, only recently discovered."

"She was surrounded by her closest family and fought with great strength, leaving us with a certainty of her never-ending joy of living and whatever adventures lie ahead," they continued. "As iconic as she was on screen, she was an even more amazing mother and grandmother."

The statement concluded by thanking Alley's fans, adding, "We thank you for your love and prayers and ask that you respect our privacy at this difficult time." 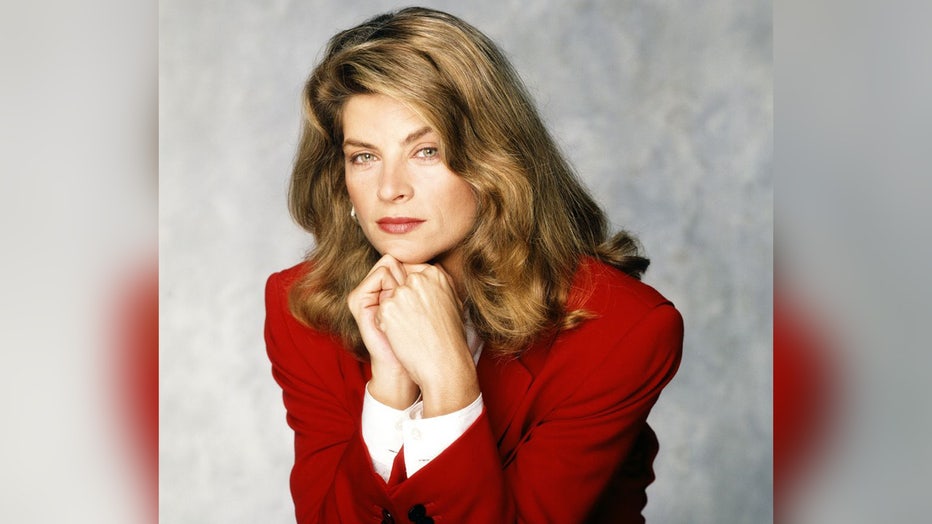 Alley's manager Donovan Daughtry confirmed the death in an email to The Associated Press.

"As iconic as she was on screen, she was an even more amazing mother and grandmother," her children's statement said.

She starred opposite Ted Danson as Rebecca Howe on "Cheers," the beloved NBC sitcom about a Boston bar, from 1987 to 1993. She joined the show at the height of its popularity after the departure of original star Shelley Long. 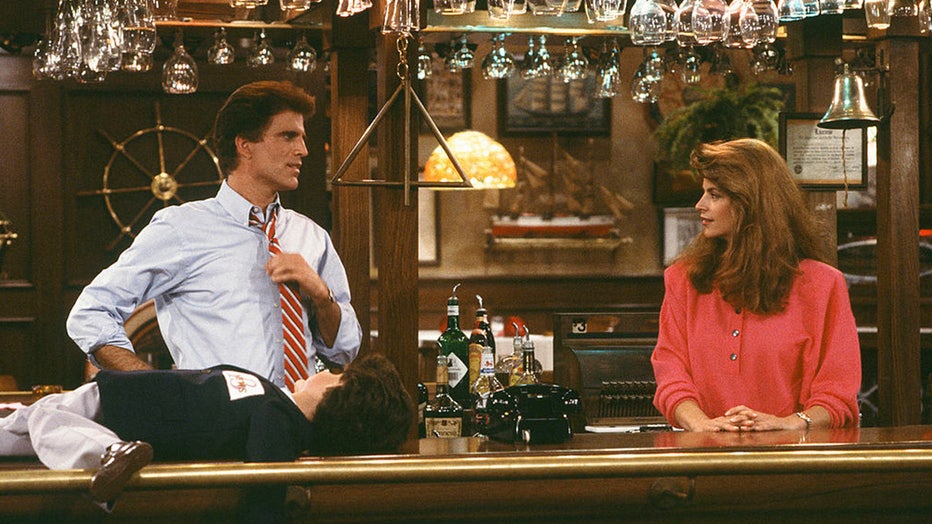 Alley would win an Emmy for best lead actress in a comedy series for the role in 1991.

"I only thank God I didn’t have to wait as long as Ted," Alley said in her acceptance, gently ribbing Danson, who had finally won an Emmy for his "Cheers" role as Sam Malone in his eighth nomination the previous year.

She would take a second Emmy for best lead actress in a miniseries or television movie in 1993 for playing the title role in the CBS TV movie "David's Mother." 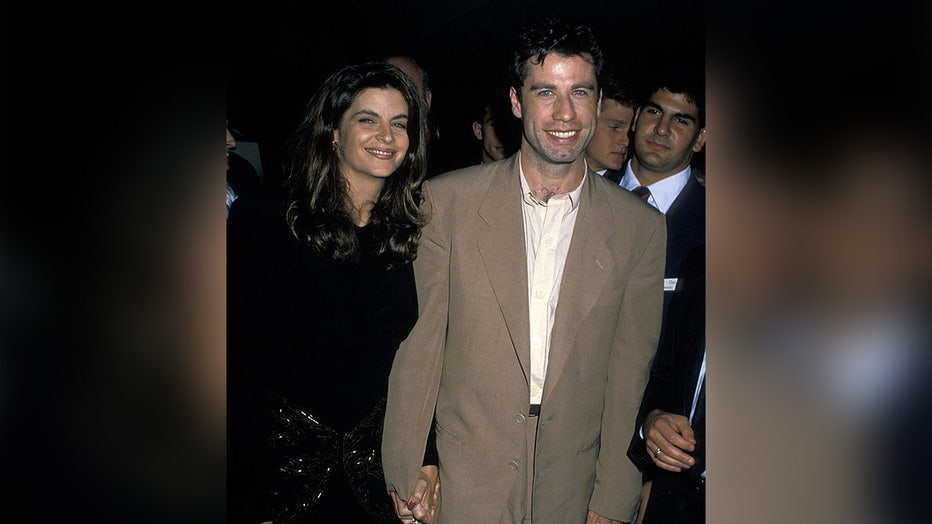 "Kirstie was one of the most special relationships I’ve ever had," Travolta said, along with a photo of Alley. "I love you Kirstie. I know we will see each other again."

She would play a fictionalized version of herself in the 2005 Showtime series "Fat Actress," a show that drew comedy from her public and media treatment over her weight gain and loss.

She dealt with the same subject matter in the 2010 A&E reality series "Kirstie Alley's Big Life," which chronicled her attempt to lose weight and launch a weight-loss program while working as a single mother in an unconventional household that included pet lemurs.

Alley said she agreed to do the show in part because of the misinformation about her that had become a tabloid staple.

"Anything bad you can say about me, they say," Alley told the AP at the time. "I’ve never collapsed, fainted, passed out. Basically, anything they’ve said, I never. The only true thing is I got fat."

In recent years she appeared on several other reality shows, including a second-place finish on "Dancing With the Stars" in 2011. She appeared on the competition series "The Masked Singer" wearing a baby mammoth costume earlier this year. 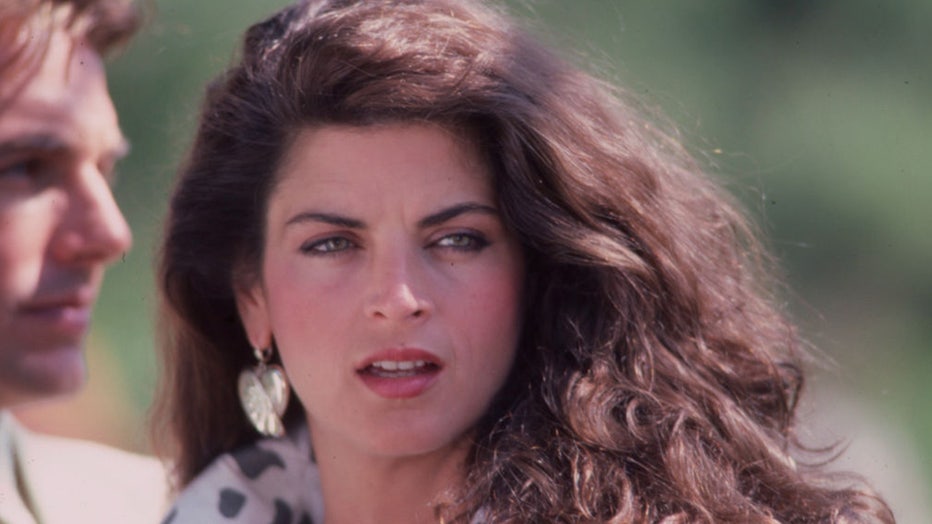 She appeared in the Ryan Murphy black comedy series "Scream Queens" on Fox in 2015 and 2016.

One of her co-stars on the show, Jamie Lee Curtis, said on Instagram Monday that Alley was "a great comic foil" on the show and "a beautiful mama bear in her very real life."

Alley's "Cheers" co-star Kelsey Grammer said in a statement that "I always believed grief for a public figure is a private matter, but I will say I loved her."

A native of Wichita, Kansas, Alley attended Kansas State University before dropping out and moving to Los Angeles.

Like Travolta, she would become a longtime member of the Church of Scientology.

Her first television appearances were as a game show contestant, on "The Match Game" in 1979 and "Password" in 1980. 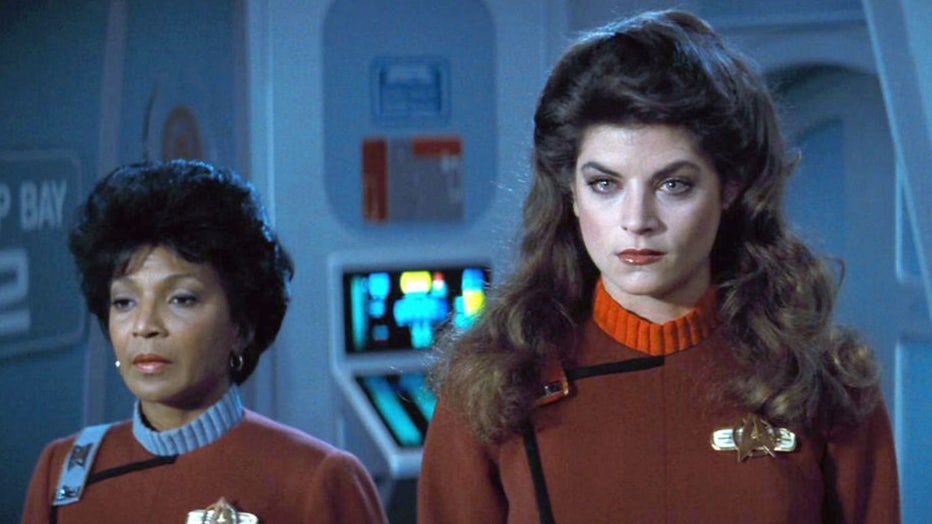 She told the AP in 2010 if she married again, "I’d leave the guy within 24 hours because I’m sure he’d tell me not to do something."