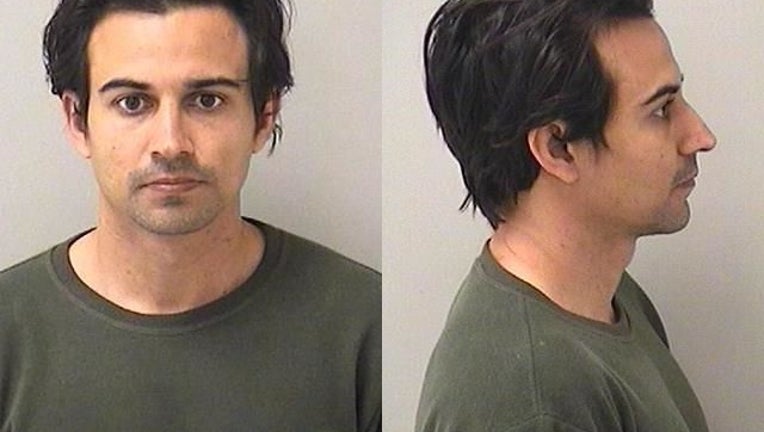 PHOENIX - A teacher at Desert Garden Montessori School in Ahwatukee has been arrested after he allegedly had a long-term sexual relationship with an underage student, officials say.

U.S. Marshals say Justin Walters was arrested on May 12 and faces 10 counts of sexual contact with a minor.

Walters reportedly was the victim's teacher and groomed her before beginning the sexual abuse, officials say.

Phoenix Police detectives had interviewed Walters regarding the allegations, and the former schoolteacher left the state soon after, according to a statement.

State investigators discovered that the suspect had flown to Turkey and, with help from federal authorities, determined that he would be flying back to the United States on Wednesday.

Walters was arrested at a home in Chicago and was booked into Kane County Jail. He will be extradited back to Maricopa County, officials say.