AZ dispensary says if bill decriminalizing marijuana is signed, it will help their business

The US House passed legislation, now it heads to the Senate where it's expected to face steep opposition. If it does pass, what would it mean for dispensaries in Arizona, since marijuana is already legal here? FOX 10's Irene Snyder reports.

Don Herrington, Arizona Department of Health Services interim director, announced in a blog post on May 10 that all 26 licenses were issued in a drawing that was live-streamed.

More than 1,500 applications had been submitted.

The licenses are potentially worth millions of dollars. They were established under a 2020 ballot measure’s provision that ensured there would be licenses for "people from communities disproportionately impacted by the enforcement of previous marijuana laws."

The process was fraught with legal challenges.

The Greater Phoenix Urban League and a corporation filed a lawsuit challenging the rules the state used to give out the licenses. They argued the rules lack provisions like a prohibition against license transfers and a requirement that licensees’ expenditures and profits remain in their communities.

A Maricopa County Superior Court judge rejected the lawsuit in February, saying the rules satisfy the broad mandates set by the law.

Herrington applauded Arizona’s program as a model for other states. He said the legal challenges ultimately didn’t delay the assignment of the licenses. 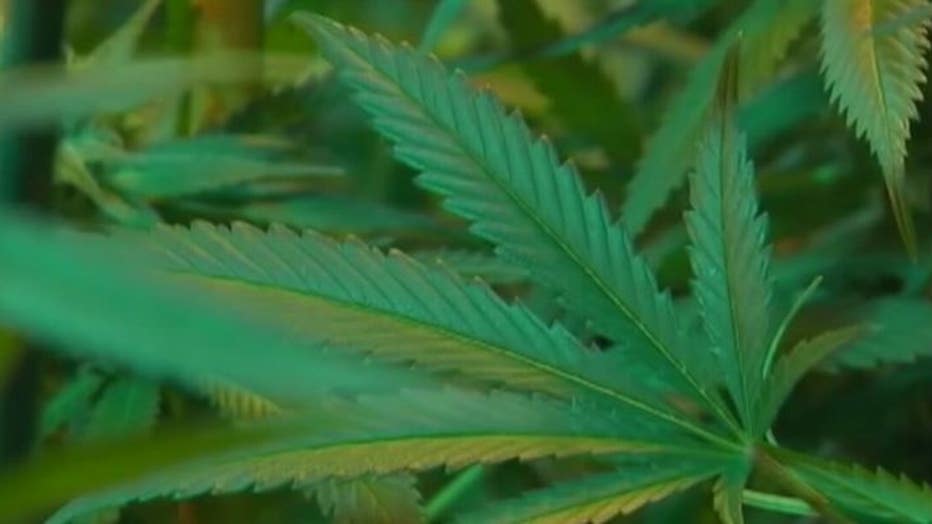