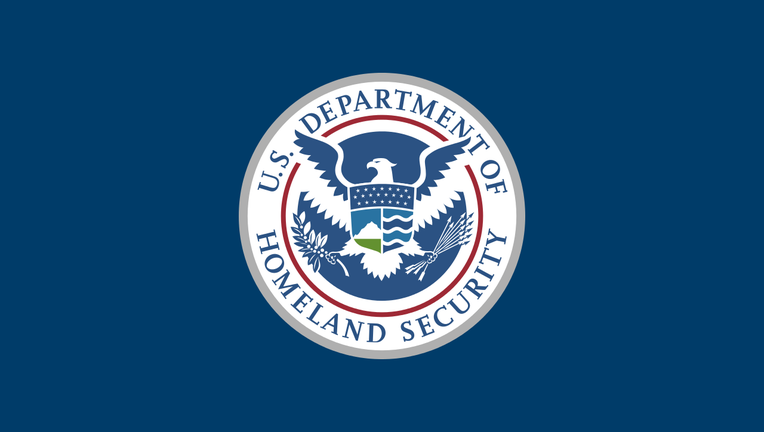 TUCSON, Ariz. (AP) — County officials in Arizona have rejected a grant from the U.S. Department of Homeland Security that would fund expenses related to border security.

The Pima County Board of Supervisors voted 3-2 Tuesday to reject funding from the Operation Stonegarden program.

The grant would have provided more than $1.8 million to the sheriff’s department for overtime, mileage and equipment to work on border security and drug smuggling interception in remote areas, county officials said.

The county has accepted funding from the grant for the past 12 years, officials said.

Accepting the funding made deputies into immigration agents, taking the responsibility away from the federal government, some community organizations said in opposition to the grant.

The decision to halt funding came after the federal government prohibited Tucson and Pima County from using part of the funding to assist with costs associated with a shelter that houses asylum seekers.

County Sheriff Mark Napier asked the supervisors Tuesday to reconsider and approve the grant. Not accepting it could hinder public safety in the region, some officials said.

“It’s time to overhaul this grant,” Bronson said, noting that the county still needs some kind of security enforcement.