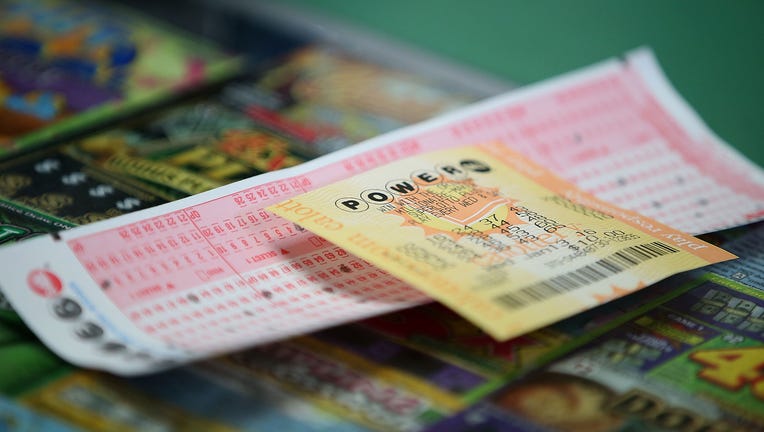 PHOENIX - Lottery officials in Arizona say someone who bought a lottery ticket in the state is now a million dollars richer.

According to a statement released on Jan. 4, the $1 million ticket, which was sold for the Powerball drawing on Jan. 2, 2021, was sold at Parkview Tap House, located near Saguaro and Palisades Boulevards in Fountain Hill.

"The $1 million winning ticket matched all 5 winning numbers, but did not include the Powerball," read a portion of the statement. The ticket has not been claimed yet, according to Arizona Lottery officials.

Officials went on to say that the Powerball drawing on Jan. 6, will feature a jackpot that is worth an estimated $410 million, making it the highest Powerball jackpot since a drawing in March of 2019.