MIAMI - An Arizona man is sitting behind bars for allegedly stabbing a Miami gas station clerk over a can of beer, records show.

Billy Joe Martin, 39, is being held at Miami-Dade corrections on the charges of attempted murder, armed robbery, and battery on a law enforcement officer.

Police say Martin entered a gas station located in the 500 block of Northwest 79th Street Monday afternoon, took a drink from the fridge, and placed it in his pocket.

The clerk asked Martin what he had in his pocket, at which point Martin became aggressive, the police report says. Martin entered the glass-covered area where the clerk was, then began punching the clerk and stabbing him with a knife multiple times, according to the report. Surveillance footage shows the clerk fighting back.

Martin exited the glass-covered area with a pack of Newport cigarettes. The clerk called the police and locked the gas station doors, trapping Martin inside. Police responded to the scene. Martin was tased by one of the responding officers and arrested, the report says. The knife the suspect used in the attack was found in his pocket.

Police could not interview Martin because he kept being aggressive toward the officers. A separate report says Martin hit his head against the plexiglass partition and later spat on an officer and hurled racial and ethnic slurs.

Martin, who is a resident of Phoenix, Arizona, is being held on no bond. Online records don’t indicate if he has retained an attorney who could speak on his behalf. 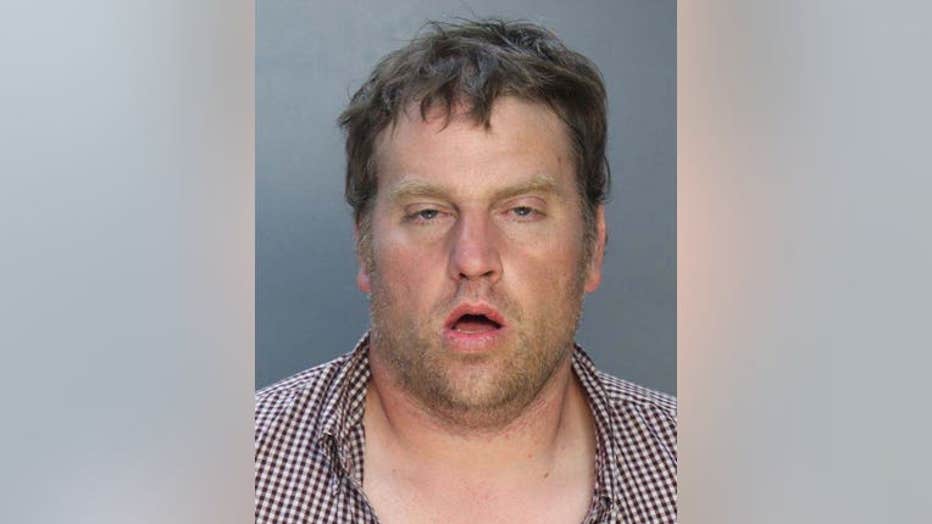