Investigators recovered 19 stolen vehicles and arrested one business owner during a chop shop bust near 43rd Avenue and Broadway.

PHOENIX - A salvage yard owner has been arrested during a south Phoenix chop shop investigation that ended with the recovery of more than a dozen stolen cars, the Arizona Dept. of Public Safety announced Wednesday.

Detectives were inspecting salvage yards near 43rd Avenue and Broadway on Jan. 17 in an effort to stop chop shop operations. Officials said they inspected 12 businesses and served search warrants for three of them.

Mohammad Moe Lathgani, 36, faces a number of charges including operating a chop shop, drug possession, and four counts of theft of means of transportation. 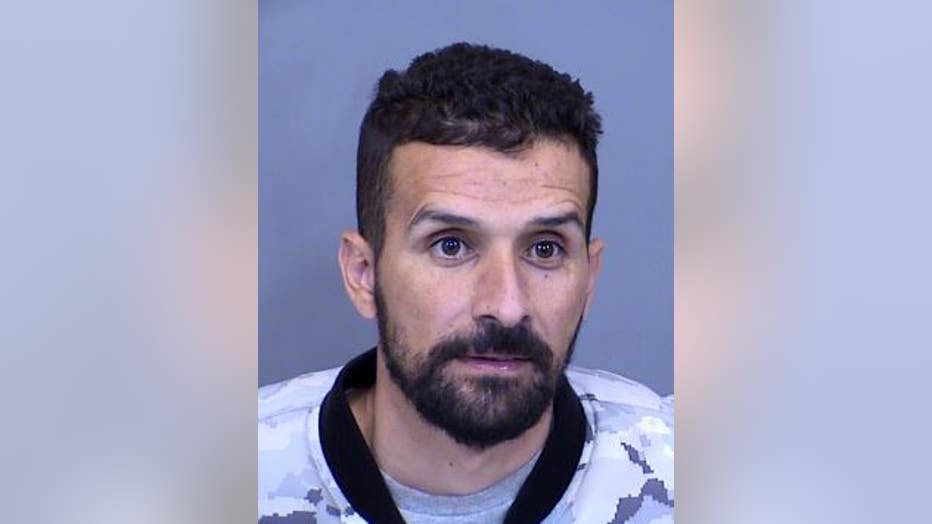 "This operation was conceived in an effort to disrupt the flow of stolen vehicles that end up in chop shops at salvage yards throughout the Phoenix area," DPS said in a statement.