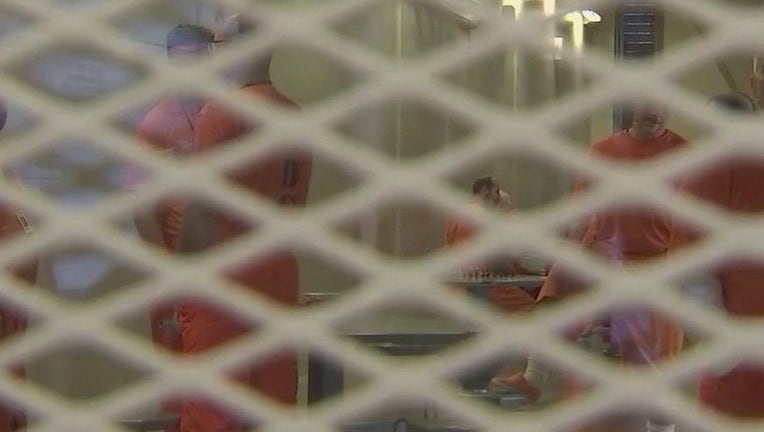 TUCSON, Ariz. - An Arizona rancher has been sentenced to nearly 3 ½ years in federal prison for his role in embezzlement and wire fraud schemes.

Between 2013 and 2017, prosecutors said Nichols engaged in a scheme to steal cattle from the Marana Stockyards and Livestock Market, an entity that hosts weekly livestock auctions for Arizona ranchers.

As a cattle broker for third-party buyers, Nichols also illegally bid on his own cattle without the buyers’ knowledge or consent.

Prosecutors said some of the cattle that Nichols purchased on behalf of third-party buyers were stolen from Marana Stockyards.

As a result of these fraud schemes, Marana Stockyards lost more than $1 million.

Nichols’ son, Seth Nichols, previously pleaded guilty for his role in the schemes and was sentenced in December 2018 to 60 months in federal prison.