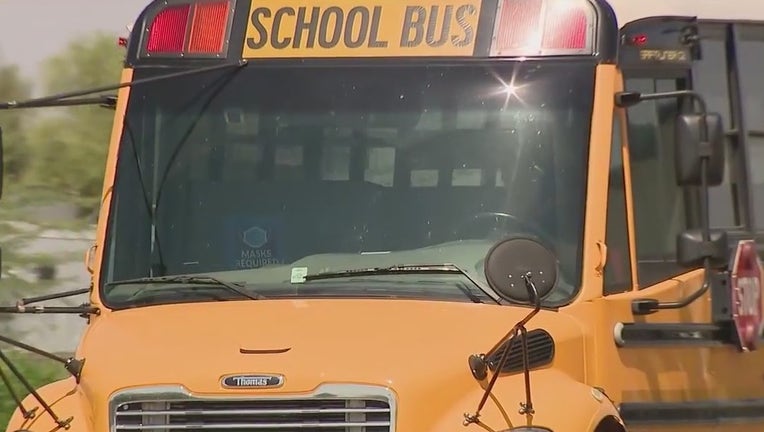 "While we continue to believe that there is value in a national association of school boards, our primary obligation is to advocate for Arizona’s students to have strong, quality public schools," Harrison-Williams wrote. "We are unable to do that if we are continuously called to account for the actions of NSBA."

Harrison-Williams’ letter referred to a letter from the national association sent to President Joe Biden last fall asking him to use federal law enforcement to help respond to threats and acts of violence against school board members and equating some of the acts to those of "domestic terrorism."

The Dysart Unified School District board voted in December to leave the ASBA, citing frustration that the Arizona group hadn’t also left the national organization, as some other states’ associations have done.

The ASBA had said previously disagreed with the national group’s letter, and the NSBA has apologized for sending it.

Harrison-Williams said it wasn’t enough that the NSBA board’s members "have realized the enormous error of employing this type of language when referring to the parents and guardians of public school students."

It’s clear, she wrote, that ASBA’s continued membership in the NSBA "has become a hindrance to the work we are undertaking here in Arizona on behalf of Arizona’s public school students."

After successfully suing the Arizona Legislature last year to invalidate key parts of the state budget, the ASBA has found itself being targeted by Republican lawmakers who have long opposed its efforts to lobby for local school boards.

A Republican-controlled Senate committee last month advanced a bill to ban the more than 200 school boards that are association members from using taxpayer money to pay yearly membership fees.

GOP lawmakers voting for the bill cited the national group’s letter to Biden as a key driver of the legislation.

ASBA Director of Communication Heidi Otero told the Capitol Times that member districts have asked to discuss NSBA membership and that concern over the letter hasn’t waned.

"This was kind of becoming something bigger than what it was," Otero said. "And so the board decided we’re just going to at this point in time part ways from the national association and just make sure that we’re just focusing on Arizona and public schools and students and so on."