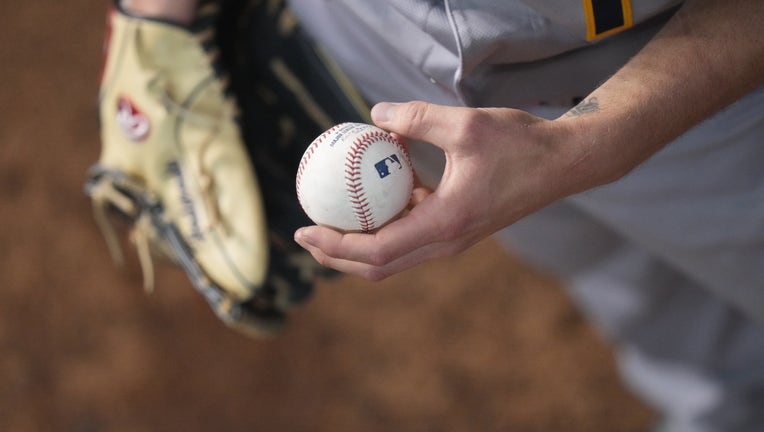 Beginning on Dec. 2, the MLB locked out players after their collective bargaining agreement expired. This is the league's first work stoppage in more than 25 years.

As the lockout continues, people whose business revolves around baseball are weighing in.

"Really no time to panic just yet," said Connor Jones. "We think that as long as they get something in place by early February, we should be OK with spring training."

Jones is the manager of Baseballism, a baseball lifestyle brand in Old Town Scottsdale. Jones says spring training is by far their busiest time of year, with fans coming from all over the country.

That, however, could be in jeopardy, with the possibility of the lockout pushing back spring training.

"We do half of our business on the year in just those six weeks right there," said Jones. "If it were to get pushed back, it would certainly affect us, so we are hoping everything get straightened out before then."

The Players Association is seeking change over declining average salaries and other items, while MLB officials hope the lockout will jumpstart negotiations. The lockout means players are prohibited from team workout facilities and weight rooms, and any contact between team and players is not allowed.

For baseball fans, they are remaining hopeful that the lockout will get resolved in time for their favorite time of year.

"We are still going to plan on spring training start as usual," said Jones.