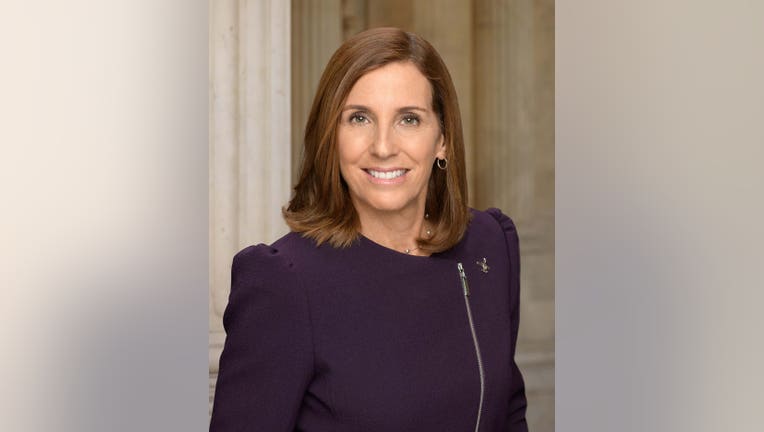 PHOENIX - Arizona Republican Sen. Martha McSally has introduced long-promised legislation aimed at reducing drug prices, particularly for seniors on Medicare, as she ramps up a tough election campaign in which health care is likely to figure prominently.

McSally's bill, introduced late Tuesday, opens the door to allowing Medicare to negotiate the prices for some drugs, which Republicans have long resisted. But Democrats say it falls far short of delivering the sort of drug price relief that Americans need.

McSally told reporters Wednesday that her willingness to accept some level of price negotiation is “a little edgy and somewhat controversial” among Republicans, “but I'm not interested in us sitting and staring at each other and knowing what we disagree on.”

McSally's bill would end a prohibition on Medicare negotiating drug prices, but only after a drug's original patent has expired. She says that would maintain the financial incentives for pharmaceutical companies to take expensive bets on drug research.

Her bill also would cap out-of-pocket drug costs for seniors on Medicare at $3,100 a year and allow people to buy drugs from Canada in some circumstances. It seeks to curb the ability of drug companies to extend patents with minor tweaks to the drug in order to forestall generic competition.

McSally said her bill is based on “the art of the possible" and seeks to advance ideas she believes can garner enough support to pass, though no other lawmakers had signed on to her proposal.

She acknowledged that her legislation doesn't address the launch prices for drugs.

Democrats have blasted McSally for her repeated votes to repeal the Affordable Care Act and have made no secret of their plans to lean heavily on the issue in the election. She's likely to face Democrat Mark Kelly, a retired astronaut who is married to former U.S. Rep. Gabrielle Giffords, who survived an assassination attempt.

“Instead of backing a real bipartisan solution, Martha McSally wrote a bill for political cover that strengthens those corporations' power over Arizonans,” U.S. Rep. Ruben Gallego, a Phoenix Democrat and board member for the organization, said in a statement.

The McSally legislation joins a variety of proposals in Congress aimed at reducing drug costs. Democrats are pushing for a House-passed measure that has a $2,000 cap on drug costs for seniors on Medicare and imposes more aggressive controls on drug prices.

Kelly has supported the Democratic drug-pricing legislation, which has not advanced in the Republican-led Senate.