The arsons happened at a home near Sweetwater and Bullard Avenue and another home located near Mountain View Boulevard and Loop 303.

On three separate occasions, a suspect - or suspects - lit multiple fires around the homes, according to Silent Witness. Several cars were destroyed in the fires, and the homes had extensive damage.

Details about what happened during each incident and suspect information were not released. 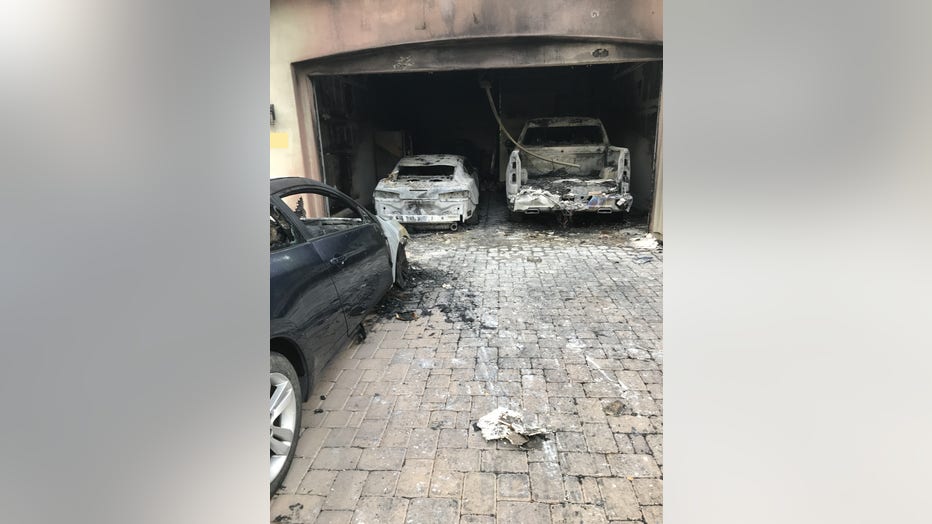