PHOENIX - Phoenix Police officials say the teen who shot and killed an employee at a McDonald's has turned himself in.

The shooting happened at 51st Avenue and Baseline Road around 10:15 a.m. on March 2, says Phoenix Police Sgt. Vincent Cole. Investigators say the suspect, identified as 16-year-old Christopher Track, shot and killed 16-year-old Prince Nedd when they got into a fight in the restroom.

Track, investigators say, fled the scene before officers arrived. Track and Nedd were co-workers at the McDonald's.

According to Phoenix Police Sergeant Ann Justus, Track turned himself in to police just before noon on March 7. Police did not release any details about what led up to the shooting.

Track is being charged as an adult and faces a $1 million, cash-only bond. 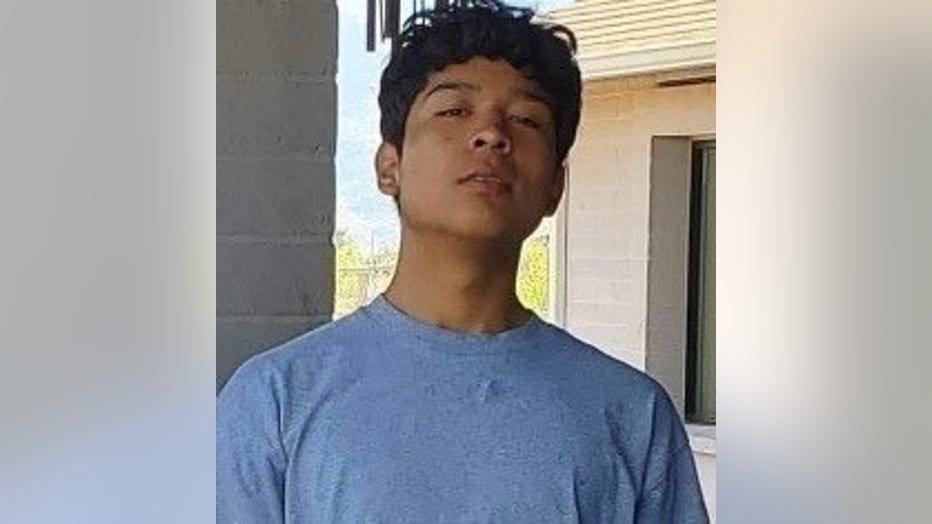 Vigil held for victim; family members and co-workers speak out

The teen, identified as Prince Nedd, was involved in an argument with someone he knew before he was shot dead. As Nedd's loved ones struggle to come to terms with what happened, people gathered for a vigil in memory of the victim. FOX 10's Irene Snyder reports.

Nedd was a former student at Fairfax High School who recently studied at PXU Digital Academy.

On March 3, Nedd's family members spoke out about the tragedy, as they continue to come to grips with what happened.

"This is so hard. My mom and my dad just don’t know what to do," said Nedd's sister, Aniyah Lindsey, in an emotional interview. "It's really hard right now. He was my first sibling, my grandma's first grandson, first nephew. He was gonna be 18 next year. He had so much planned."

Nedd's sudden death has ripped through the entire family.

"This is just such a tragedy right now I never thought it would be someone in my family," said Lindsey.

Nedd, who loved football and basketball was a young man who had a bright future.

"He died at such a young age, and it’s really hard for me because he’s my big brother and I looked up to him," said Nedd's brother, Jakiem Nedd. "I can’t see him no more. I have to look at a picture to see him."

Friends, family and loved ones gathered on March 3 for a vigil outside the McDonald's where Nedd was killed. Nedd's co-workers were also at the vigil to support the family.

"There's too many young kids dying. It's time for people to open their eyes up," said Jasmine Blake.

Meanwhile, officials with McDonald's have released a statement on the shooting, which reads:

"We are saddened by the tragic loss of our friend and colleague. Our organization’s biggest priority is always the safety and well-being of our employees and customers at our restaurants. We are fully cooperating with the police department and their investigation," said owner and operator Travis Heriaud.

"This is definitely a tragedy for all of us," said Ana Juarez, Vice President of AGK restaurants.

Juarez said Nedd was a great employee, and many of her former employees and customers have come forward with great stories about Nedd.

"He was an amazing kid," said one person. "He was kind. Everyone will remember [Nedd] for his great sense of humor. He always wanted to work, and stay later."

'That was the justice that Prince deserved'

A close friend of Nedd shared this memory of him goofing around when they were classmates. This is how she hopes he’s remembered, and not for his violent death.

"I would like the public to remember him as the amazing, funny person he was, the amazing, genuine friend that he was," Gabriele Molina said.

She says the recent arrest of Track brings friends and family a sense of relief.

"I was glad that he turned himself in. That was the justice that Prince deserved, and I’m glad he’s being tried as an adult," Molina said.

Friends believe Nedd and Track were fighting over something work-related that may have led to the deadly shooting.

"It was an argument in regards to a work task and I guess they had already been arguing for a good amount of time," said Alexis Hernandez, who hosted a bake sale for Nedd's family.

She says, she and her sister lost their own brother to gun violence as well, compelling them to host a bake sale, selling homemade cupcakes, with all the proceeds going to his family.

"It brought us back to what we went through four years ago," Hernandez said. "On our way home, we sat there and thought about what can we do to help this family." 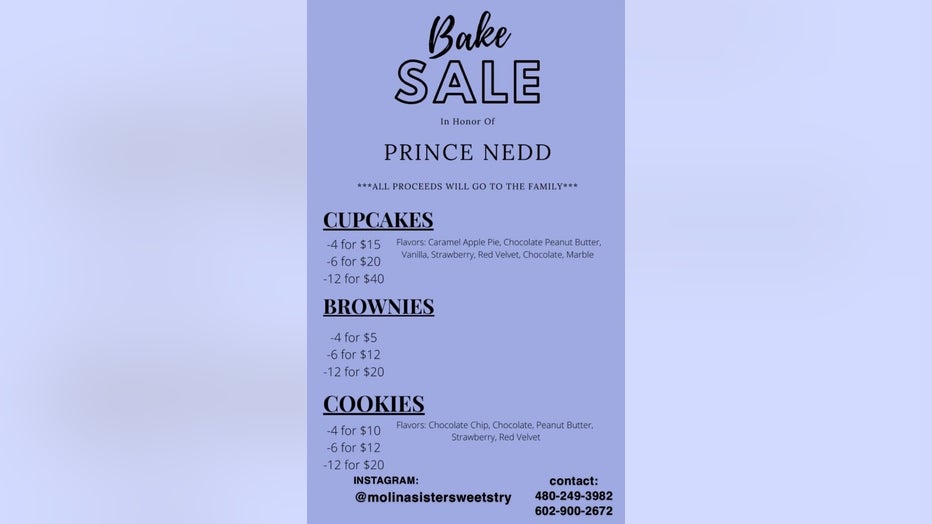 More information about the bake sale being held for Prince Nedd.

'You’re not even safe inside a McDonald’s anymore' 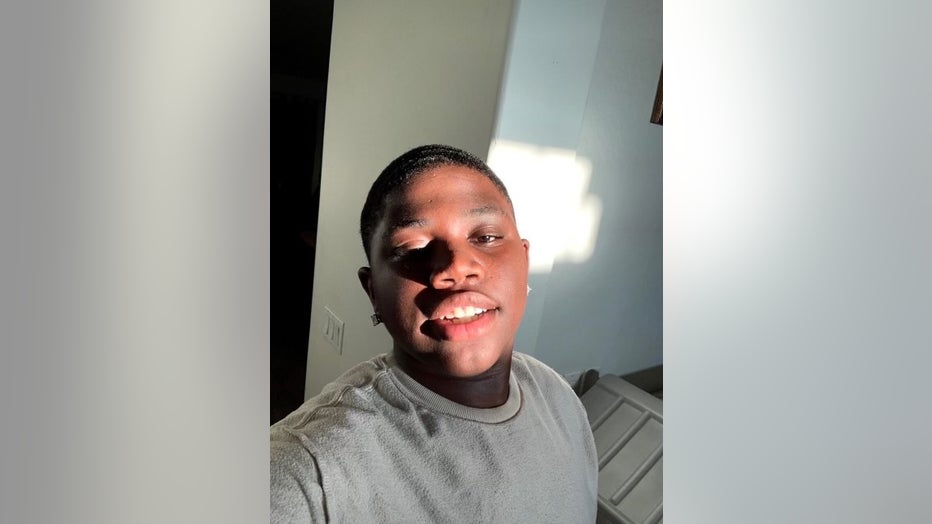 A woman named Kay who was waiting on an order tried to save the teen with CPR. "I went to where he was laying on the ground and I tried to help a young gentleman, and we tried to get him back. He had a pulse, and he was still there to try to keep his head tilted," she said.

She adds, "They both looked younger to me. It was definitely something going on between them."

No one else was hurt, but customers are in shock.

Anna Ochoa, another customer says, "It’s awful. You’re not even safe inside a McDonald’s anymore. You can’t go anywhere."

Kay describes the moments that led up to the shooting, saying, "I was standing there waiting for my Door Dash order and ten feet to my right, three rounds went off and everyone screamed." She adds, "We didn’t know if he was coming back for everyone else in the store, or it wasn’t until I saw him run around the building, then I knew he was gone, so then I ran over, and we tried to keep him alive until the firefighters and ambulance came."

Anyone with information about this shooting is asked to call Phoenix Police at 1-800-343-TIPS, or to remain anonymous you can call Silent Witness at 480-WITNESS.

The teen, identified as Prince Nedd, was involved in an argument with someone he knew before he was shot dead. As the investigation into his murder continues, Nedd's loved ones are still coming to terms with what happened. FOX 10's Brian Webb reports.

Sgt. Vincent Cole with the Phoenix Police Department provided updates about a McDonald's shooting where a teen was killed on March 2.

As police look for Christopher Track in connection with the shooting death of Prince Nedd, Nedd's co-workers and boss are remembering the legacy he left behind. FOX 10's Bailey Miller reports.

Phoenix McDonald's shooting ends in the killing of a teenage employee, police say