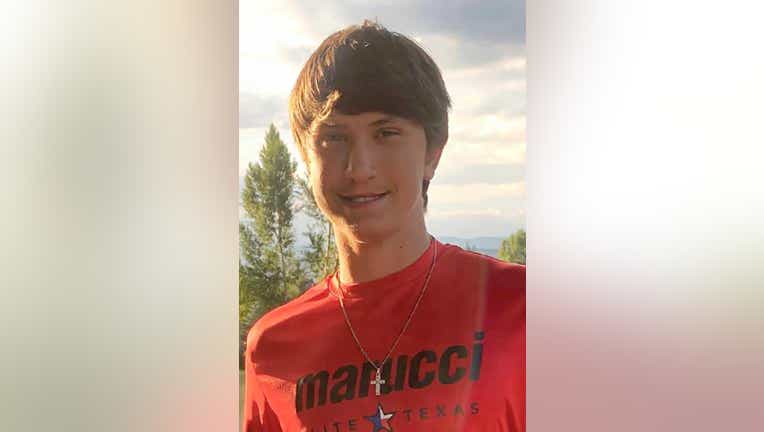 HOUSTON - The lawsuits against Travis Scott continue to pile on as loved ones continue to grieve those who died during the deadly Astroworld tragedy in early November.

THE VICTIMS: What we know about the lives lost in the Astroworld tragedy

"No one should die going to a concert," said attorney Richard Mithoff, hired by John’s parents, Chris and Nichole Hilgert.

Travis Scott has offered to refund tickets, pay for funerals and mental health counseling for those affected by the tragedy at the Astroworld Festival. But legal experts are cautioning you before accepting a ticket refund.

John, a freshman at Memorial High School, was one of 10 people, who died during the Astroworld Festival organized by Houston native Travis Scott, whose real name is Jacques Webster II. The teen was described as someone who had a passion for baseball and golfing with his father.

"The pain of our loss from our son John not making it home alive from an event such as this is intolerable," Mr. Hilgert added. "He was a beautiful young man who simply wanted to enjoy his first concert event with friends, whom he treasured spending time with more than anything else."

FOX 26's Matthew Seedorff spoke with one law firm that is providing new photos following the aftermath of Astroworld.

The family's attorney noted it's also representing John's friend, who was another trampled victim but was grabbed to safety.

"He was lucky," Mithoff said. "Someone found him and pushed him to safety."

17-year-old Gaby was in the crowd during the Astroworld Festival Tragedy. She explains what she experienced. Her lawyer, Tony Buzbee, discusses what he hopes the lawsuit he filed will accomplish.