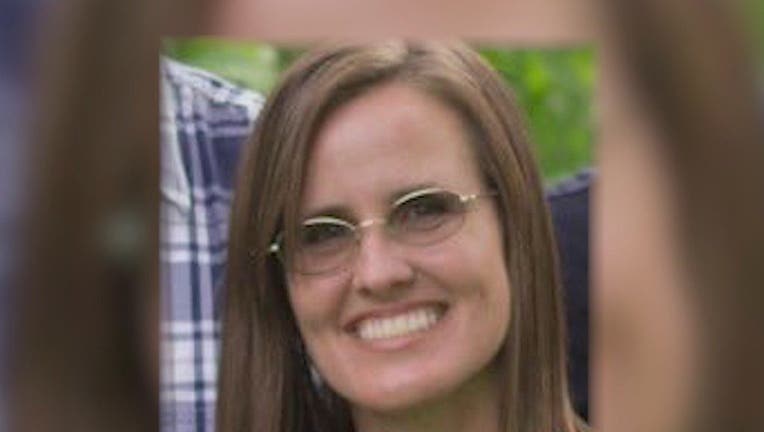 PHOENIX - Officials in Idaho's Fremont County say they have received an autopsy report on Tammy Daybell, the former wife of Chad Daybell.

According to a brief statement from the Fremont County Sheriff's Office, the office received Daybell's autopsy report from the Utah Medical Examiner on Feb. 3.

In the same statement, officials with FCSO say contents of the report will not be made public at this time, since it is evidence in an open and ongoing investigation.

According to a statement obtained by FOX 10 on Feb. 4, the Fremont County Prosecuting Attorney's Office will also resume full authority and responsibility over the case of Daybell's death, having requested the case be transferred back to Fremont County from the Idaho Attorney General's Office.

Daybell died in Oct. 2019, and in the weeks following Daybell's death, her husband, Chad Daybell, married Lori Vallow. Lori Vallow is the mother of Joshua "JJ" Vallow and Tylee Ryan. The remains of JJ and Tylee were found in Idaho in June 2020, months after the two were reported missing.

JJ and Tylee's disappearance sparked a bizarre missing children saga that revealed a complicated sequence of events related to the death of Lori's former husband, Charles Vallow, details surrounding Daybell's death, and allegations of unconventional religious beliefs, categorized by some as cult membership.

In September 2020, a judge in Idaho ruled to combine Lori and Chad's case into one case, after prosecutor Rob Wood argued that both Lori and Chad are accused of conspiracy to commit destruction and alteration or concealment of evidence.