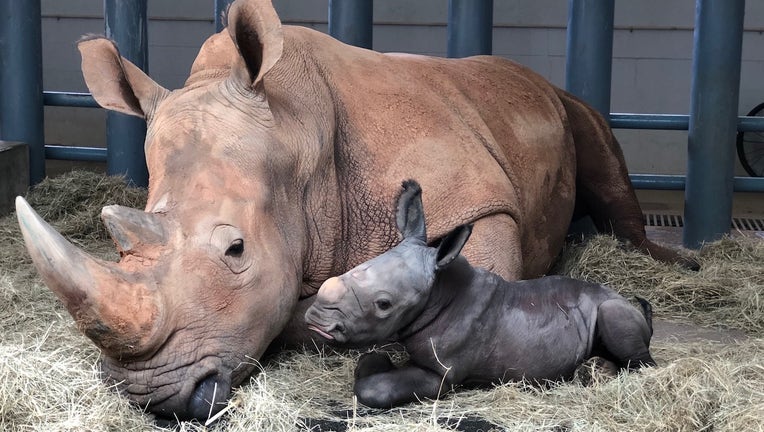 Disney Parks Blog said that rhino Kendi gave birth to the beautiful baby rhino on Sunday morning. Within the first hour of being born, the rhino calf was nursing, standing, and walking around near mom.

They said that the calf and Kendi will spend the next several weeks bonding before joining the rest of the herd. 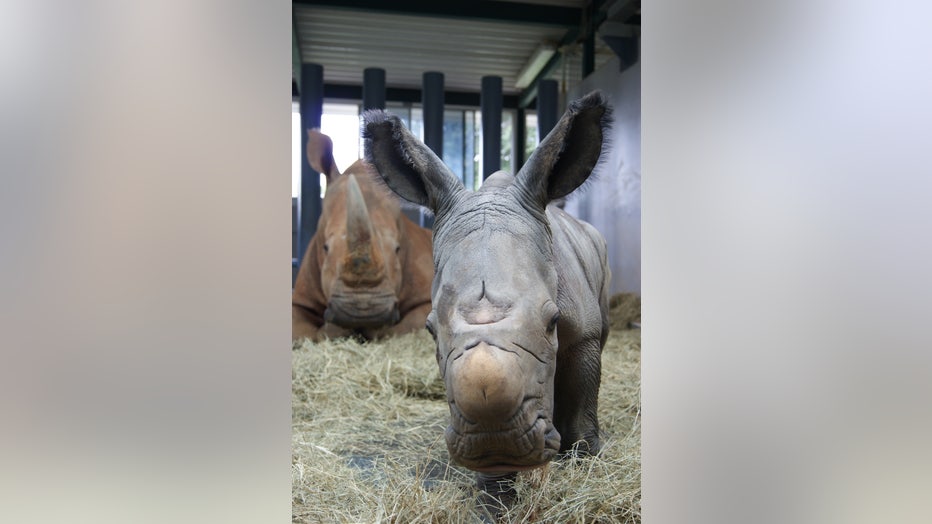 A rhino calf can reportedly weigh up to 140 pounds at birth and the species is the second-largest land animal in the world. White rhinos specifically are an endangered species with a near-threatened status.

WEATHER ALERTS: Download the FOX 35 Weather App to track the tropics on your phone, receive severe weather alerts, and get the latest daily forecasts

Disney said that they expect two other rhino births soon: Jao is due in the fall of 2021 and Lola will likely give birth in the fall or winter of 2021.