Commander in chief's best friend: A look back at presidential pets

For the first time in a very long time, the White House is presidential pet free.

WASHINGTON - President Joe Biden and first lady Dr. Jill Biden have added a 2-year-old farm cat to their family at the White House.

The long-promised cat, named Willow, is a green-eyed, gray and white farm cat from Pennsylvania. The president tweeted an official welcome to the feline on Friday morning.

"Willow is settling into the White House with her favorite toys, treats, and plenty of room to smell and explore," Michael LaRosa, the first lady's spokesperson, told the Associated Press.

After Joe Biden was elected president in November 2020, Jill Biden said that they would bring a kitty to the White House, but the pet’s arrival had been delayed. In December, the White House said the cat would come in early 2022.

The first lady named Willow after her hometown of Willow Grove, Pennsylvania. 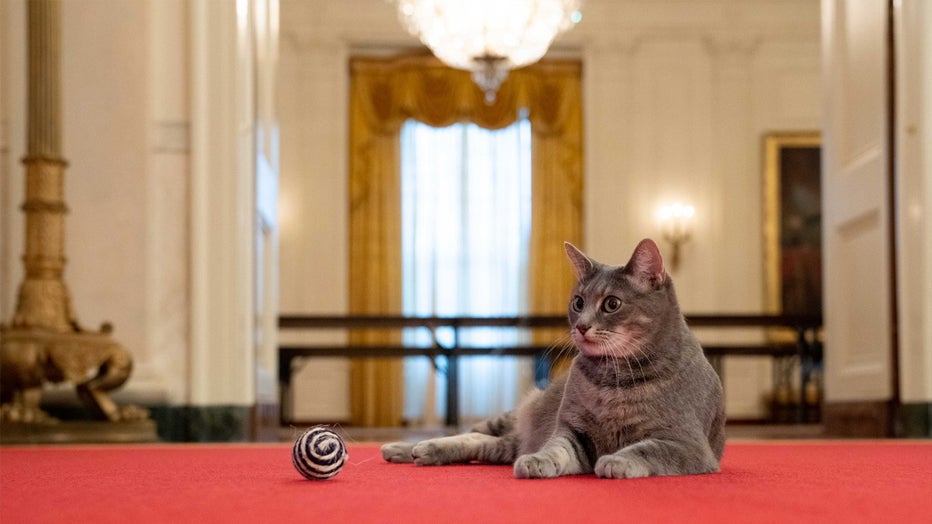 The short-haired tabby made quite an impression on Jill Biden after jumping up on stage and interrupting her remarks during a 2020 campaign stop in Pennsylvania, LaRosa said.

"Seeing their immediate bond, the owner of the farm knew that Willow belonged with Dr. Biden," he said.

Willow joins Commander, a German shepherd puppy Joe Biden introduced in December as a birthday gift from the president's brother James Biden and his wife, Sara. 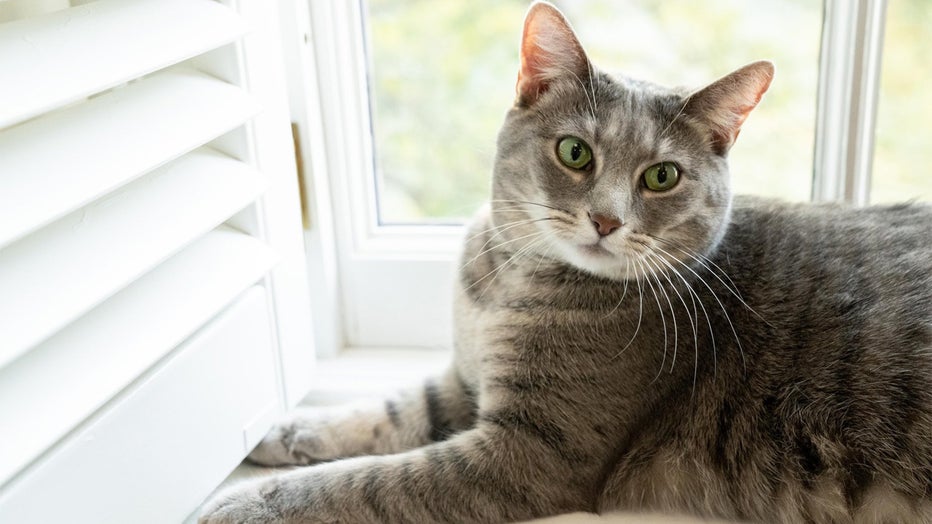 The Bidens had two other German shepherds, Champ and Major, at the White House before Commander. But Major, a 3-year-old rescue dog, started behaving aggressively after he arrived in January 2021, including a pair of biting incidents.

The White House had said Major was still adjusting to his new home, and he was sent back to the Bidens' Delaware home for training.

The Bidens, after consulting with dog trainers, animal behaviorists and veterinarians, decided to follow the experts’ collective recommendation and send Major to live in a quieter environment with family friends, LaRosa said last month.

Champ, who had been with the family for 13 years, died in June at age 13. The dog, who was purchased from a Pennsylvania breeder, was welcomed into the family on Christmas Day of 2008 and named by Biden's granddaughters.

"Even as Champ’s strength waned in his last months, when we came into a room, he would immediately pull himself up, his tail always wagging, and nuzzle us for an ear scratch or a belly rub," read a statement from the White House announcing the animal’s death.

"Wherever we were, he wanted to be, and everything was instantly better when he was next to us." 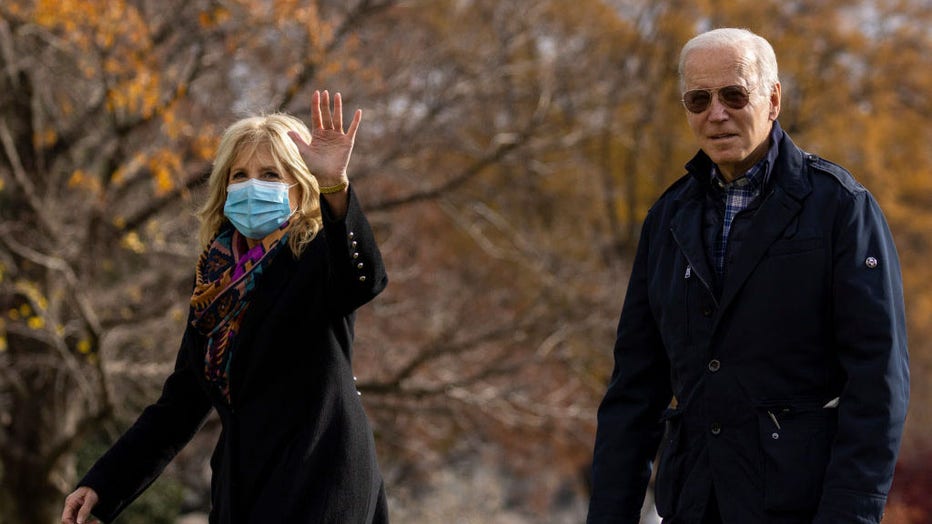 The Bidens said in his younger days, Champ was the happiest chasing golf balls on the front lawn of the Naval Observatory or racing to catch our grandchildren as they ran around our backyard in Delaware.

"In our most joyful moments and in our most grief-stricken days, he was there with us, sensitive to our every unspoken feeling and emotion," their statement continued. "We love our sweet, good boy and will miss him always."

Presidential pets have inhabited the White House since its beginning

Presidential pets are an American political tradition that dates back to the first U.S. President George Washington, who was also a dog lover and breeder. Washington had many dogs of many different breeds, and the American Kennel Club even recognizes him as the father of the American Foxhound.

Franklin Delano Roosevelt had a dog named Fala during his presidency. The Scottish terrier was the only presidential pet to ever be featured in a statue at a president’s memorial.

The Kennedy children didn’t stop at just dogs, they also had ducklings, hamsters, a rabbit and even a Connemara pony named Leprechaun — given to them by the president of Ireland.

One horse wasn’t enough for Ronald Reagan, who kept several horses and two cats in addition to his many dogs.

The Clintons kept a cat named Socks during Bill’s presidency, and Socks was one of the world’s most famous cats well before felines like "Grumpy Cat" became Internet famous. Socks lived in the White House for both terms and was even drawn by famous political cartoonist Pat Oliphant. Socks was not pleased when Buddy the dog moved into the White House, and the two had to be kept in separate living quarters.

Former President George W. Bush’s first dog was a Scottie named Barney, who gave annual tours of the White House’s holiday decorations via his "Barney Cam" videos. In 2005, Bush adopted another Scottie for his wife Laura, who named the 10-week-old puppy Miss Beazley. In addition to India the cat, the Bushes also cared for a longhorn cow named Ofelia who lived on the family ranch in Crawford, Texas.

This story was reported from Cincinnati. The Associated Press and Colleen Killingsworth contributed.