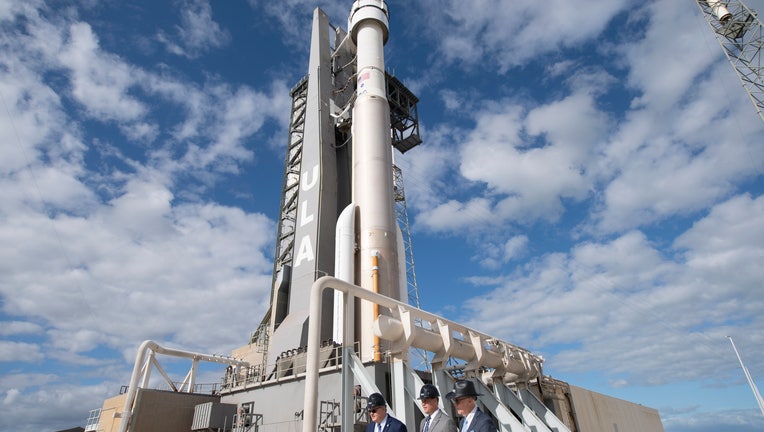 CAPE CANAVERAL, Fla. - United Launch Alliance (ULA) is delaying one rocket launch but has also received a target date for its launch of the Boeing Starliner capsule.

The space company announced the delay on Monday morning. They said that the launch of a United Launch Atlas V 551 rocket carrying the STP-3 mission for the U.S. Space Force’s Space and Missile Systems Center (SMC) has been delayed to enable the customer to evaluate the launch readiness of the STP Satellite-6 spacecraft.

MORE NEWS: Doctors warn your mask might not protect you from COVID-19 variant

The Starliner capsule, while it will be uncrewed in March, is expected to eventually bring astronauts into space -- similar to SpaceX's Dragon capsule.