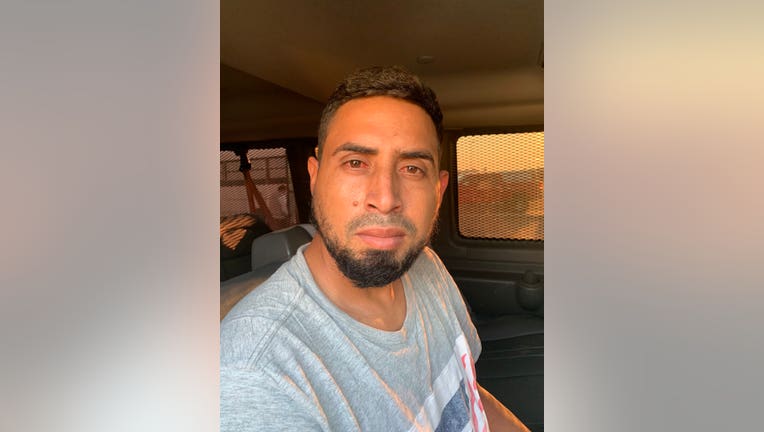 YUMA - U.S. Border Patrol agents stationed in the Yuma Sector said they arrested a migrant trying to enter the country on Monday who has felony convictions for first-degree child rape and incest.

Chris T. Clem, the sector’s chief patrol agent, tweeted that Edgar Antonio Gutierrez-Martinez has been turned over to U.S. Marshals to face prosecution. He posted a photo of the suspect in the backseat of a van. Border Patrol did not immediately respond to an after-hours email from Fox News.

CBS 13 reported that agents encountered Gutierrez-Martinez on Monday and learned about the convictions during a background check.

The arrest underscores the safety concerns at the border during the surge in migration.

Border Patrol agents in Texas arrested a number of criminal illegal immigrants coming into the U.S. in the last week, including sex offenders with prior convictions and an MS-13 gang member.

The State Department, in an email to The Associated Press, said 11,411 refugees had been allowed into the United States during the budget year that ended Thursday. That was less than the previous low -- 11,814 in 2020 – and far below the 62,500 ceiling President Joe Biden had set in May.

Not included in the refugee tally were the tens of thousands of Afghans brought to the United States as American troops withdrew from Afghanistan.

Fox News' Adam Shaw and the Associated Press contributed to this report.