PHOENIX - Officials with the Coconino County Sheriff's Office say another arrest has been made in connection with the murder of a Mennonite woman whose body was found off a forest road in northern Arizona.

In earlier statements released by authorities, 27-year-old Sasha Krause was last seen on January 18 picking up items from the Farmington Mennonite Church in northwestern New Mexico.

A body that matched her description was discovered in February near Sunset Crater Volcano and Wupatki national monuments, more than 270 miles (434 kilometers) away from where Krause last was seen. Authorities say fingerprints taken at the scene matched Krause’s driver’s license record with the Texas Department of Motor Vehicles. 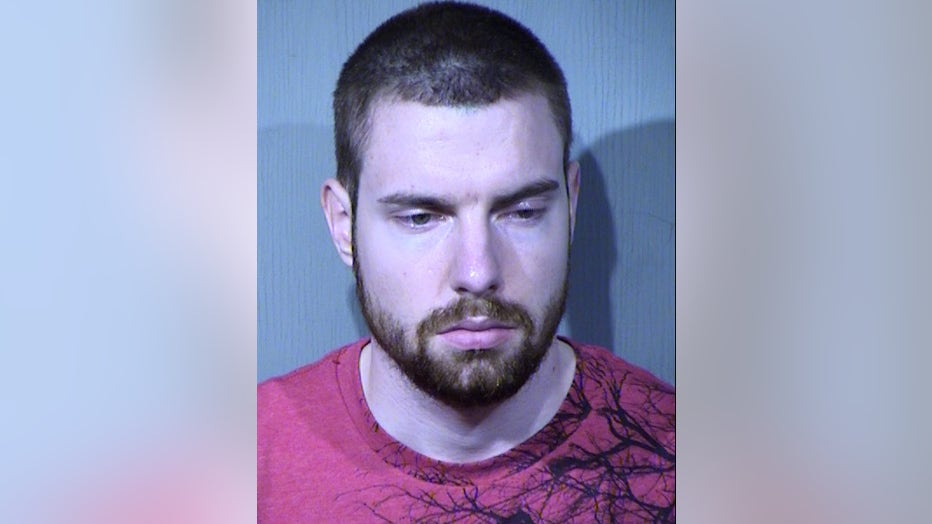 In a statement released Monday, CCSO investigators say Samuel David Gooch was arrested on May 3, after he was contacted in Surprise. The arrest reportedly stemmed from an incident in which Samuel made arrangements, via a telephone call, to take possession of a firearm which Mark Gooch had given to a third party. 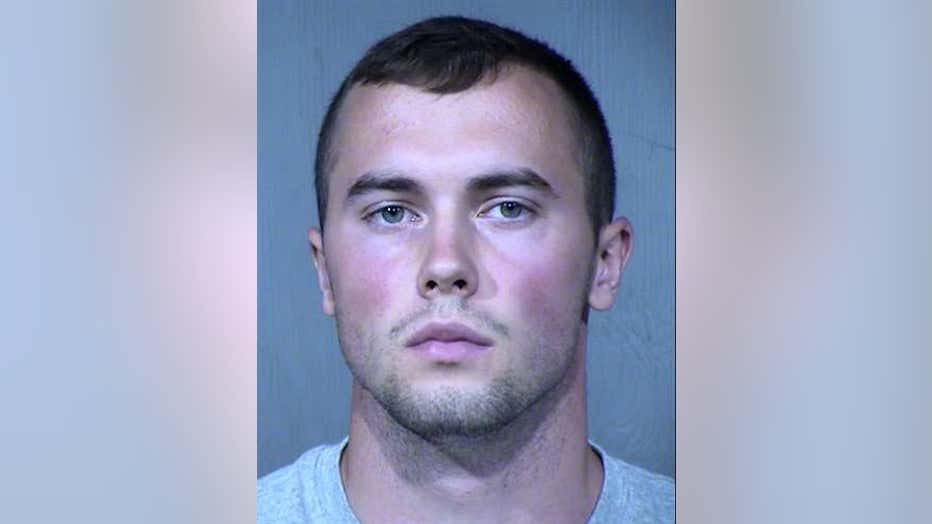 On April 21, authorities announced that Mark, 21, was taken into custody at Luke Air Force Base, where he is stationed, in connection with Krause's death. FOX 10 has learned that Mark and Samuel are brothers.

Samuel, according to officials with CCSO, flew into Phoenix from Wisconsin with another family member for the meeting. Detectives working with agents from the Air Force Office of Special Investigations facilitated the meeting, where Samuel took possession of the gun he believed to be the one belonging to Mark.

Officials say following Mark's arrest, detectives took a gun that was connected to him, which was being stored at an unrelated home in the Phoenix area.

Samuel, investigators say, is accused of hindering prosecution and attempting to tamper with physical evidence. As for the family member who accompanied Samuel, that person, who was not identified by officials, was released.