The new South Mountain Freeway is already proving to be beneficial to some businesses in the area. FOX 10's Danielle Miller reports.

PHOENIX - The new South Mountain Freeway is already proving to be beneficial to people other than drivers.

The Loop 202 extension, which connects the East Valley with the West Valley, is also bringing new customers to several businesses in the area.

"They're coming out and they're enjoying the route," said Christina Amadio with Amadio Farms. The Amadio Ranch, located in Laveen, is just 1.5 miles off of the South Mountain Freeway on Dobbins.

With the freeway's opening, people coming to get Amadio Farms' homemade pies, fresh fruit, and veggies now have an easier commute, and Christina says these customers are taking full advantage. 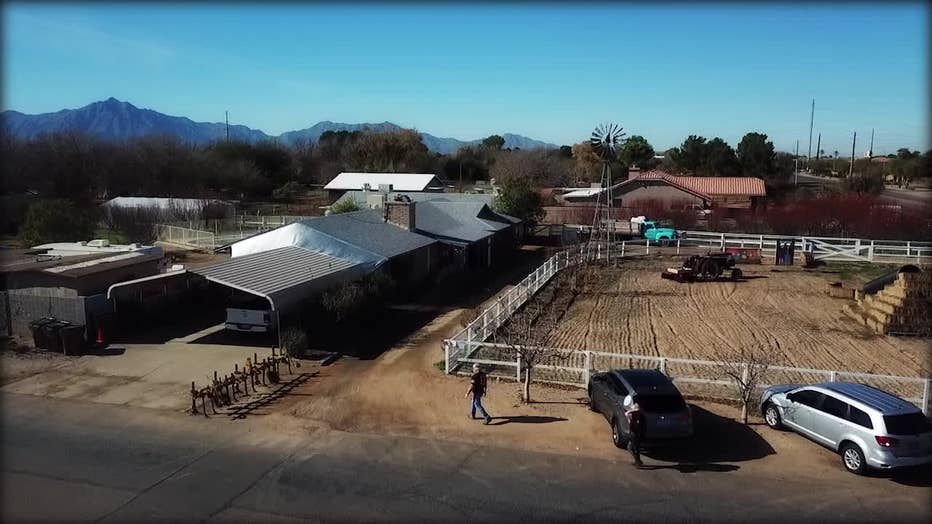 "Immediately, we saw an increase in business here at the farm," said Christina. "At this point, I think we're at a 300% increase. It's huge."

"We've had people come in and say what's that big blue building, and that would have never happened without the freeway," said Kevin Danzeisen, General Manager of Danzeisen Dairy.

Danzeisen Dairy, which sits right off the South Mountain Freeway on Southern Avenue, is also seeing an uptick in business, as it is now easier for customers, new and old, to come in and get their fresh milk, favorite flavored milk, cold brew, and soon, banana milk.

"We're up 20%, year over year, from the same time period last year," said Danzeisen. "We have people coming in saying now were more accessible then we were before." 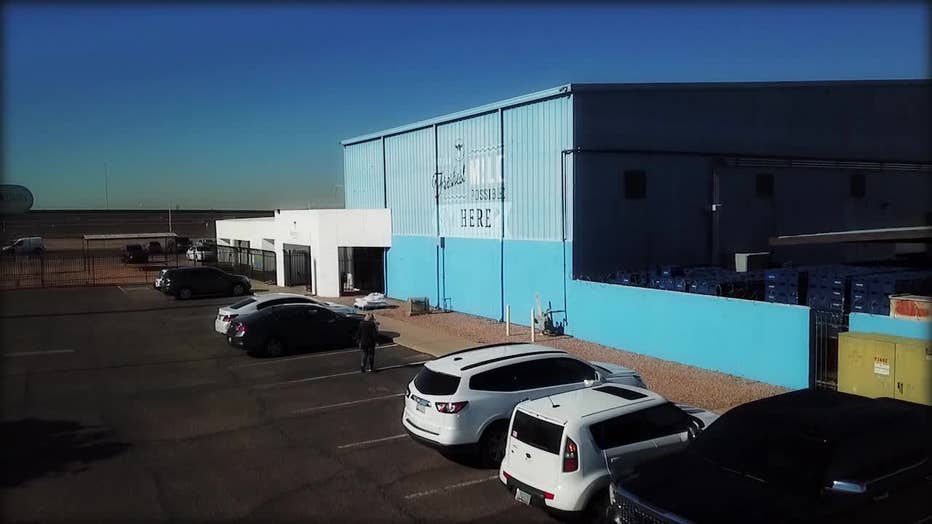 Danzeisen says the drive out to Chandler is now 20 minutes, as opposed to 45 minutes before the freeway's opening. He says this is a major benefit for customers and day-to-day operations of the dairy, as trucks delivering to stores across the Valley can now do so much faster.

"About six hours of truck time a week," said Danzeisen. "That's a huge advantage for us."