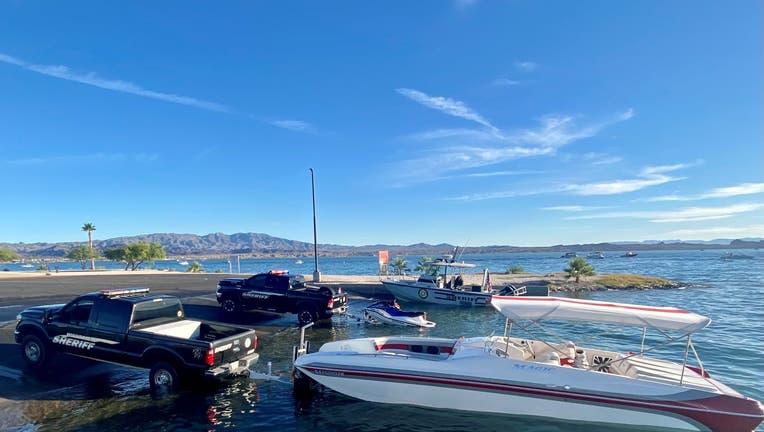 The Mohave County Sheriff’s Office said Friday that Jorge Contreras of Rialto, California was pronounced dead at a Las Vegas hospital on June 15.

The sheriff’s office said the teen’s speed, inexperience and operation of the personal watercraft played a role in the crash with the 28-foot (8.5- meter) boat that threw the teen off his watercraft in the lake’s North Basin. No charges will be filed against the 49-year-old man from Kingman, Arizona who was steering the boat.

Authorities say the man and other bystanders immediately called 911, pulled the boy from the water and took him to Lake Havasu State Park to meet paramedics.