A California man is under arrest after police say he assaulted and robbed a woman in Goodyear.

GOODYEAR, Ariz. - A California man has been arrested after he assaulted a woman at gunpoint and stole a motorcycle from a Goodyear neighborhood, police said.

Officers allege that 24-year-old Jose Romero visited a home near 174th Avenue and Cocopah Street in Goodyear's Cotton Flower neighborhood on May 4 and attacked a woman living there. He reportedly knew her, but authorities did not release any details about their relationship.

Romero stole her phone and a motorcycle that night, officials said.

He was arrested near Dysart and Rancho Santa Fe in Avondale the next morning, and police reportedly found the motorcycle and a second stolen vehicle. 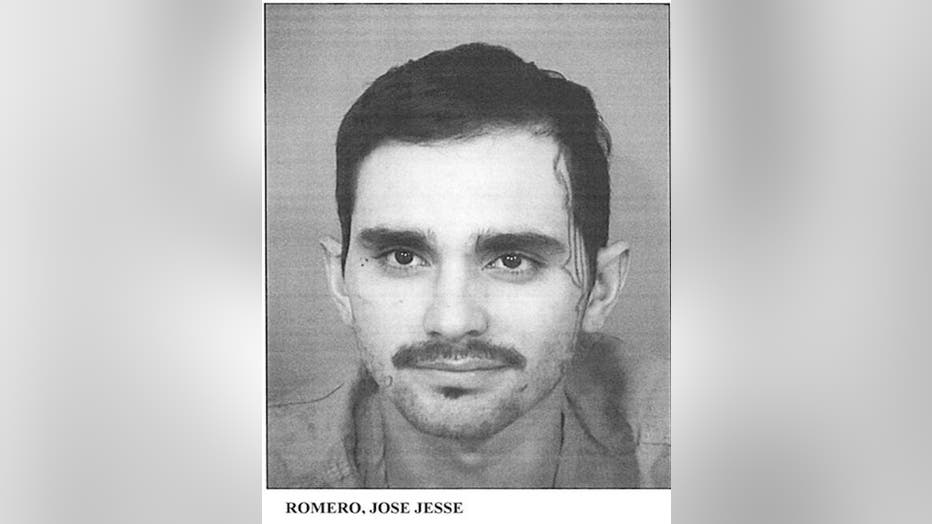 Indecent exposure: Arizona man accused of exposing himself to others and filming women while they were naked

A man is arrested in Tempe, after investigators say they linked him to a series of incidents involving indecent exposure and secret recording of other people while they were undressed.

Phoenix police are investigating the death of Andrew Austin, who was found dead near 43rd Avenue and Olive.

Police are investigating a shooting in Central Phoenix that left the mother of a pre-teen son dead.