CHANDLER, Ariz. - A chandler man is behind bars for allegedly abducting and sexually assaulting several women.

The suspect, identified as 24-year-old Tyler Munguia, made a court appearance on July 1.

"You are here on a Superior Court case. Two counts of kidnapping, two counts of armed robbery with a deadly weapon, and 13 counts of sexual assault, a Class 2 felony," said a presiding judge.

According to court documents, at least two people were targeted. In April, Munguia allegedly sought out a prostitute, and allegedly held the victim at knife point, bound her wrists, legs, and put a bag over her head. After this, Munguia allegedly took her back to his home, located in the area of McClintock and Ray in Chandler.

Court documents allege that Munguia sexually assaulted the victim, and released her at after a 10-hour ordeal. The victim went to police, and allege that five other prostitutes had similar incidents involving Munguia, but hadn't reported the crimes.

At the end of June, investigators said another victim came forward and reported a similar incident to police.

A cash bond of $500,000 was set for Munguia. While in court, Munguia ask the judge if the cash bond can be lowered.

"Is there any way to lower the bond? I can't afford that," Munguia asked.

"No, I am not going to lower the bond," said the presiding judge. "These are serious allegations, and it is my responsibility to protect the community."

On July 1, we spoke with the suspect's neighbors. While they did not want to be on camera, they did say they were shocked to learn this news. They saw police cars outside of their house, but never thought it would be for anything like this. 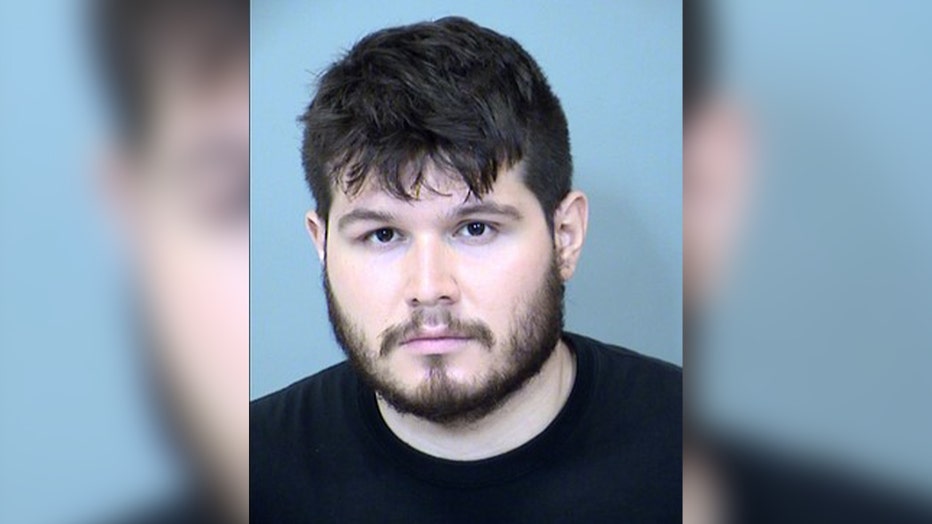