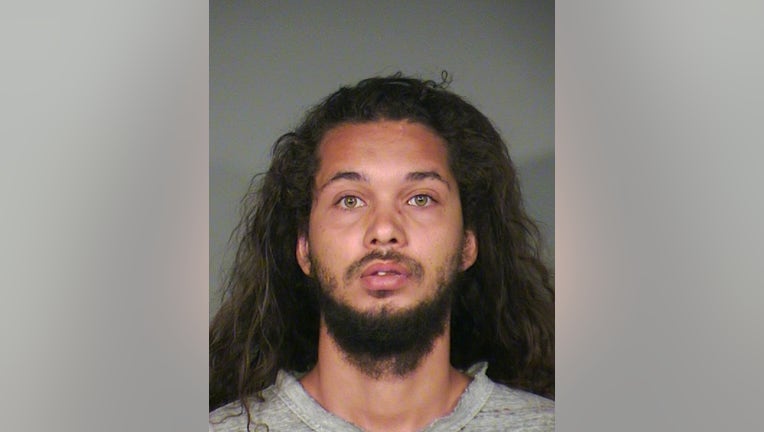 CHANDLER, Ariz. - A 24-year-old man was arrested, again, for reportedly being involved in child sex trafficking, said the Chandler Police Department on Monday.

On Tuesday, May 12th, Travis Salmon was arrested at an apartment complex at 580 West Galveston Street on suspicion of child sex trafficking and attempted sexual conduct with a minor.

Undercover police set up an online persona of a 14-year-old girl and Salmon allegedly contacted her and agreed to pay two underage girls for sex.

Police say when Salmon arrived at the complex, he was arrested by detectives.

Salmon has two previous convictions for child sex trafficking and aggravated luring, police say. He was booked into the Maricopa County Jail.