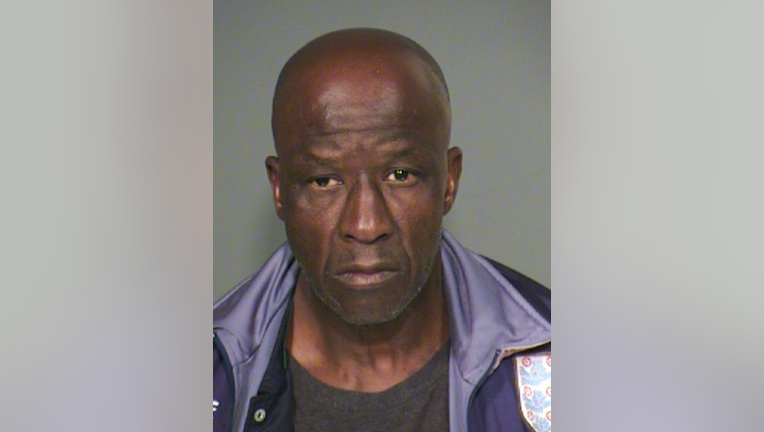 CHANDLER, Ariz. - A Chandler burglary suspect has been arrested for the second time in a month for reportedly stealing from multiple businesses just weeks after being released from jail, police say.

On Nov. 10, Charles Payne was arrested on five counts of third-degree burglary. He was booked into jail, but was released the following day after his first court appearance on his own recognizance.

Authorities had noticed a spree of commercial burglaries off Arizona Avenue from Pecos to Ocotillo roads that occurred between Nov. 26 and Dec. 1. Using surveillance video and evidence left at the businesses, police identified Payne as the suspect in all of those cases.

Chandler detectives took Payne into custody on Dec. 8. He is now back in Maricopa County Jail and faces four counts of third-degree burglary on no bond.