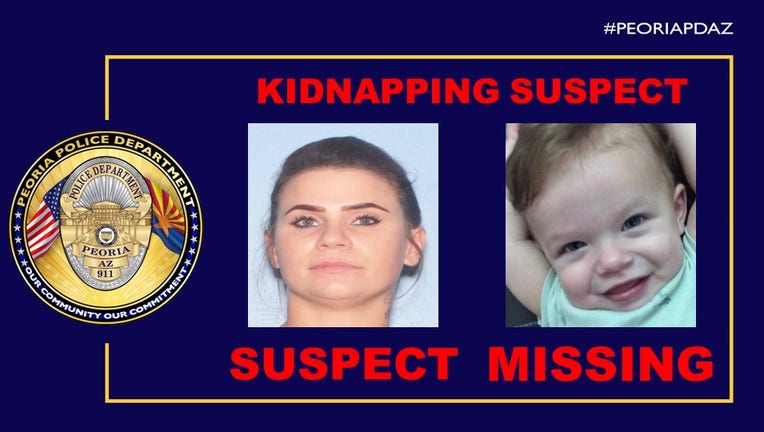 PEORIA, Ariz. - Peoria Police officials say an 18-month-old child who was kidnapped on Nov. 18 has been found safe.

The child, identified as Zachary Kaman-Moose, was found in Tucson at around 5:45 p.m. on Nov. 23 in Tucson, according to police. The child was found along with 30-year-old Brittany Roberts and 44-year-old Stephen Moose. Zachary was not hurt.

In earlier statements, officials say the boy was taken by Roberts, who is a non-custodial parent. At the time the child was taken, Roberts was reportedly taking part in a supervised visitation. Moose is described by police as Zachary's biological father.

On Facebook, Peoria Police stated, "It is unknown where the white unknown truck left after they left the scene. The suspect has no parental rights to the 18-month-old child as the child is a ward of the State of Arizona." 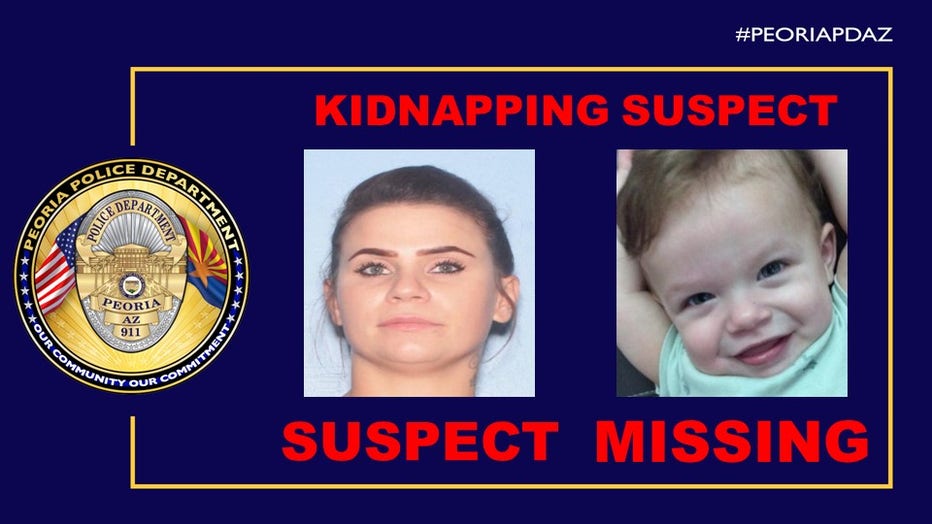