FLAGSTAFF, Ariz. - Officials in Coconino County have released the name of a man who died in a skydiving accident last weekend.

On Tuesday, the Coconino County Sheriff's Office identified the man as 55-year-old Christopher Swales from the United Kingdom. Swales was pronounced dead at the Flagstaff Medical Center after an accident that happened on September 8. Swales and another man were skydiving in tandem at the time of the accident, and the other man suffered a broken leg.

CCSO says Swales had bought a skydiving package from a company at the Grand Canyon National Park Airport. The skydive was going smooth until the couple encountered difficulties when approaching the landing area, causing the pair to free-fall for an unknown distance and hitting the ground in a hard landing.

An investigation is ongoing, but CCSO says there are no indications that the incident is of a criminal nature. NTSB will also investigate the incident. 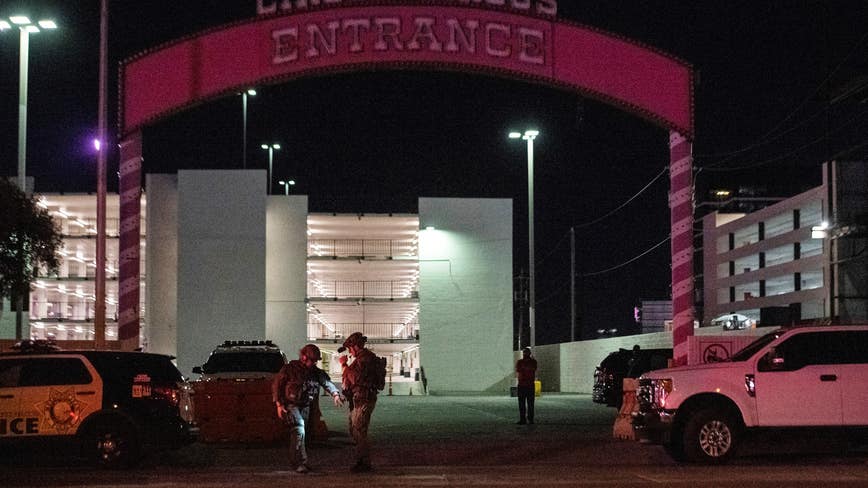