PHOENIX - The National Transportation Safety Board is recommending all new cars include impaired driver detection technology and advanced driver monitoring systems. The goal is to prevent traffic deaths.

The people we spoke to lost a loved one in a DUI crash last October. They hope this technology will help keep others safe.

"Your loved ones, could be gone in a flash like that," said Montgomery Hudgins.

It's been almost one year since Adreanna Lee Blaine was killed by a drunk driver near Central Avenue and Camelback Road. Her car, which either slowed down or stopped at a traffic light, was rammed from behind. 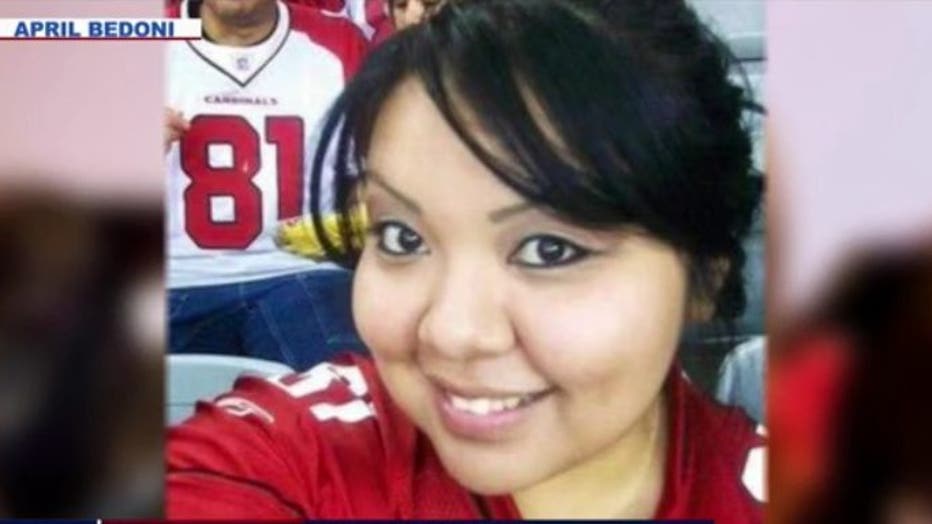 Adreanna's mother, Josephine Blaine, said "It's tough, very tough. I don't want anybody to have to go through this. It's hard."

Now technology to detect alcohol impairment is being recommended by the NTSB to be installed in all new vehicles.

MORE: NTSB wants all new vehicles to check drivers for alcohol use

"I think this is really going to pave the way to a future with no more victims, so we are really hoping families don't have to suffer this kind of trauma anymore," said Rebecca Sustayta, a victim services specialist with Mothers Against Drunk Driving.

According to AAA, in the last 20 years, more than 230,000 people have lost their lives in crashes involving alcohol. And in 2020, 30% of all traffic fatalities involved alcohol.

Adreanna's family is left wondering what would have happened if this technology had been required a year ago, but they're grateful that hopefully, other lives will be saved.

MORE: Some say newly-signed infrastructure bill could pave way for a future without drunk driving

"I mean if they had that in place, my daughter would have been here.. she would have still been here," said Josephine. "I don't want anybody to go through this."

The NTSB has not specified what that technology will look like, but it will be able to detect impairment.

Drunk driving detectors in cars? NTSB is pushing for them