TUCSON, Ariz. - Disgraced self-improvement guru and cult leader Keith Raniere is now being held at a federal prison in Arizona that specializes in sex offenders.

Raniere, 60, was transferred to the United States Penitentiary Tucson in January after being sentenced last year to 120 years in prison after turning some followers into sex slaves branded with his initials and sexually abusing a 15-year-old. He was convicted on charges that include alien smuggling, sex trafficking, extortion and obstruction of justice.

Raniere was the founder of NXIVM, a self-improvement company and cult that he used to sexually abuse women. 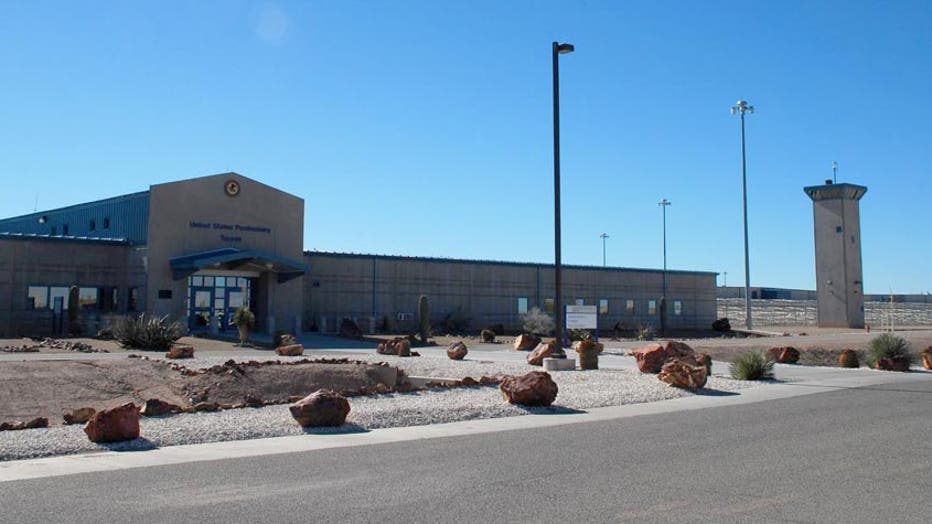 The facility is one of several nationwide that operates under the Sex Offender Management Program, which is designed to keep inmates safe and more in tune with their treatment by housing a higher percentage of sex offenders, who may be targeted by other inmates at other prisons, the Arizona Daily Star reported.

NXIVM has been the subject of two TV documentary series from 2020 — HBO’s "The Vow," and the Starz series "Seduced: Inside the NXIVM Cult."