If you received a 6470 letter from the U.S. Internal Revenue Service in the mail regarding a "math error" in relation to your 2020 tax returns, you might owe more money on your next return.

The 6470 letters notified tax filers about incorrect information regarding COVID-19 stimulus check amounts and were sent out beginning in the summer. Recipients may have gotten a CP11, CP12, or CP13 notice, according to the IRS.

Letters were sent out to people who claimed the Recovery Rebate Credit on their 2020 tax returns. The credit allowed people who didn’t get their first or second stimulus checks to claim them on their returns and receive them as part of a tax refund, according to the IRS. This also applies to those who did not receive the full amount in their stimulus checks.

Notice CP11 means you owe more from your previous tax return. CP12 means you are owed more money and CP13 means you neither owe nor get more money. 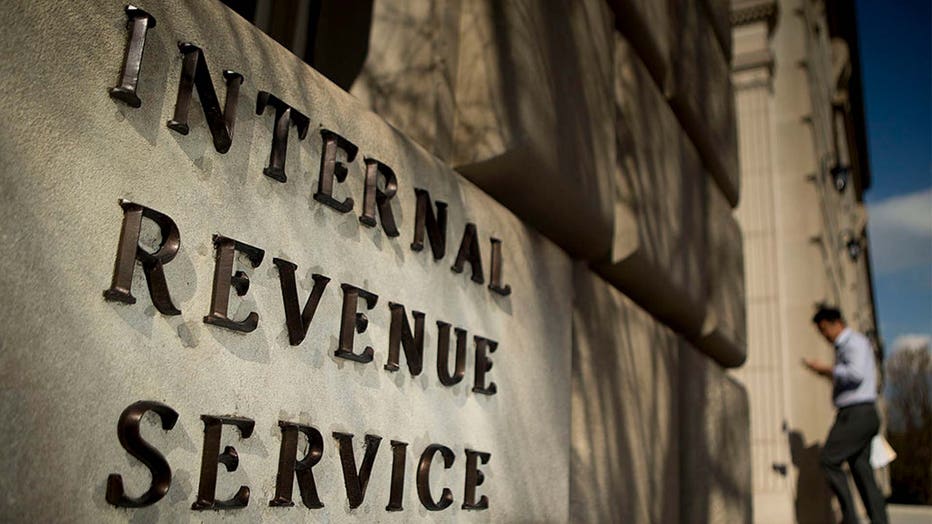 RELATED: On Your Side: Stimulus checks & filing taxes

"The IRS is currently correcting more errors on returns and issuing more math error notices than in previous years. Specifically, in calendar year (CY) 2020 through July 15, 2020, there were 628,997 math error corrections made on returns filed by taxpayers," according to Taxpayer Advocate Service (TAS).

The IRS had to correct about 9 million math errors on returns this year, about 7.4 million of which were related to the first two stimulus checks, according to TAS.

"Because of the pandemic and how quickly we had to get payments out to people due to legislation, this whole process had to be adjusted," an IRS spokesperson told FOX TV Stations.

"The advanced tax credits were paid out immediately which normally would take weeks, even months to process before being sent out," the spokesperson continued.

Also, the IRS sent out about 5 million incorrect math error letters which omitted the 60-day time period by which tax filers were able to correct whatever mistakes were made.

"Taxpayers were not informed of their rights and the ability to request an abatement. The issues surrounding these notices diminish the taxpayer’s right to be informed," according to TAS.

Due to the failure to notify some 5 million recipients of the timeframe by which they could correct the math error, the IRS is allowing an additional 60 days from the time they got their second notice for corrections.

Meanwhile, as millions of people got confusing letters in regard to their stimulus checks and tax returns, the IRS received a record number of calls in 2021 from customers trying to sort out the errors, according to a news release.

"During the 2021 filing season, the IRS received 167 million telephone calls – over four times as many calls as during the 2019 filing season. IRS employees could not keep pace with this massive volume of calls, resulting in the poorest service ever," the IRS said.

For anyone who may have questions regarding a math error letter, visit www.irs.gov.

The IRS also distributed a third round of child tax credit payments to millions of families in September under the expanded program included in President Joe Biden’s $1.9 trillion COVID-19 relief package.

The third round was paid out by direct deposit or paper check beginning on Wednesday, Sept. 15. Eligible parents received $300 per child aged six or younger and $250 per child aged 6 to 17 years old.

The child tax credit payments will be dispersed monthly for the rest of the year. The remaining payments are scheduled for Oct. 15, Nov. 15 and Dec. 15, according to the IRS.

Parents can check the IRS’ Child Tax Credit Update Portal to see the status of their payment.

The monthly payments comprise half of the overall tax credit detailed in the current plan. The other half will be applied as a credit on the families’ 2022 tax return, with any remaining money after taxes distributed as another payment. Families can also opt out of monthly payments and receive a larger lump sum during tax season.

And since finances are always changing, to avoid owing more on their next tax returns, parents can stop the advanced payments by opting out using the online portal three days before the first Thursday of the next month, according to the IRS.

RELATED: How to know if you should opt out of your child tax credit

If families earn too much to qualify for the sweetened tax credits, they can still receive the $2,000 credit for their children if their income level is below $200,000 for individuals and $400,000 for married couples.

However, because the enhanced credit is based on tax returns from 2019 and 2020, families that are earning more money in 2021 should be aware that if they are overpaid by the IRS, they will have to return that money next April during tax season.