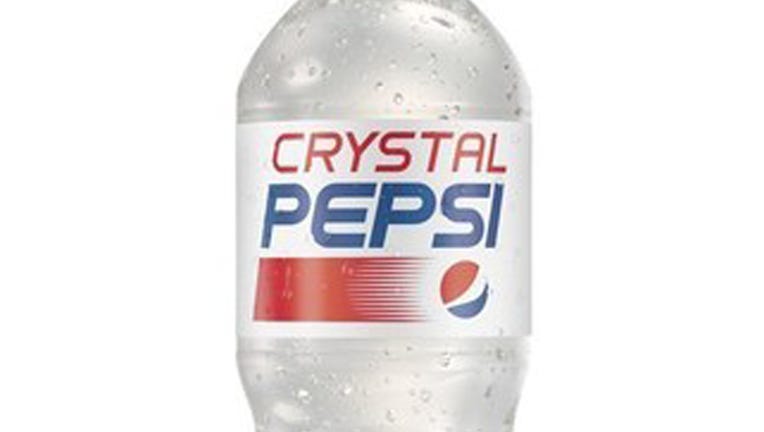 A bottle of Crystal Pepsi is shown in a provided media image in 2016. (Credit: PepsiCo)

Crystal Pepsi, an iconic clear soda from the early 1990s, is making a comeback — sort of.

The caffeine-free drink originally hit U.S. store shelves in 1992 and was discontinued in 1994. But the soft drink has had somewhat of a loyal following over the years, so much so that PepsiCo has done limited re-releases in the past.

This time, the company is offering fans a chance to win Crystal Pepsi in honor of its 30th anniversary. To enter, individuals must post a photo of themselves "from the ‘90s" with the hashtags #ShowUsYour90s and #PepsiSweepstakes on Twitter.

Only 300 fans will win, and they’ll each receive six bottles of the nostalgic soda. 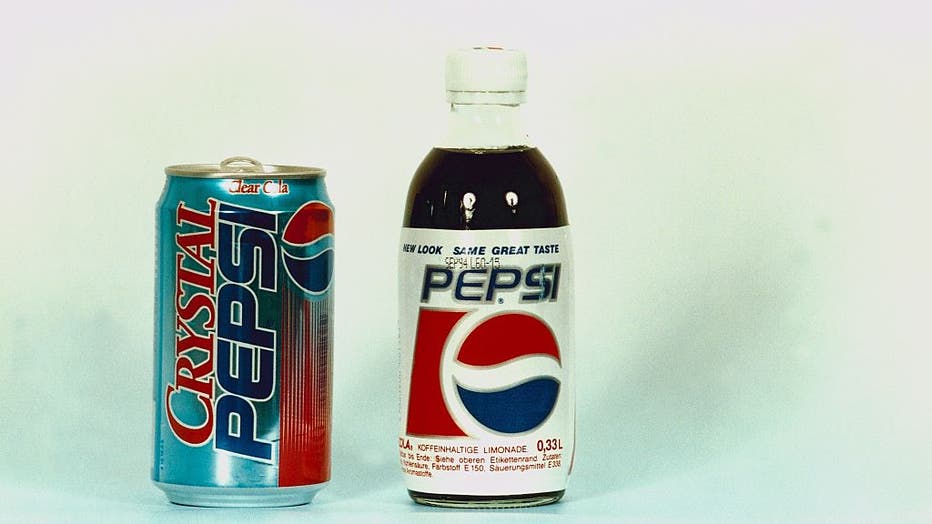 A file image dated March 24, 1994, shows a can of Crystal Pepsi and a bottle of Pepsi. (Photo by Raudies/ullstein bild via Getty Images)

The contest ends at 9 a.m. ET on Thursday, according to the rules. Only adults in the 50 U.S. states and Washington D.C. are eligible to win.

In 2015, PepsiCo previously released the clear drink as part of a contest. The next year, the company sold it for a limited time at stores in the U.S. and Canada in response to "overwhelming fan demand." PepsiCo also released a "Crystal Pepsi Trail" online, a take on the popular ‘90s computer game "The Oregon Trail."

The people have spoken: Pepsi will be dropping its hot chocolate-flavored Cocoa Cola in 2021.

PepsiCo has also made headlines for other experimental flavors and comeback drinks. The company announced a planned cocoa-flavored soda at the end of 2020. It also brought back Pepsi Blue this year, which is a bright blue, berry-flavored soda that hadn’t been sold in stores since 2004.