An 18-year-old man is in jail facing kidnapping charges after the body of a child was found on a southwest Dallas street.

DALLAS - Dallas police arrested a man Saturday night in connection with the death of a 4-year-old boy who was found with multiple wounds earlier in the day in the Mountain Creek neighborhood.

Police said 18-year-old Darriynn Brown has been charged with kidnapping and theft, though more charges are expected following "forensic analysis."

The boy's name has not been released. 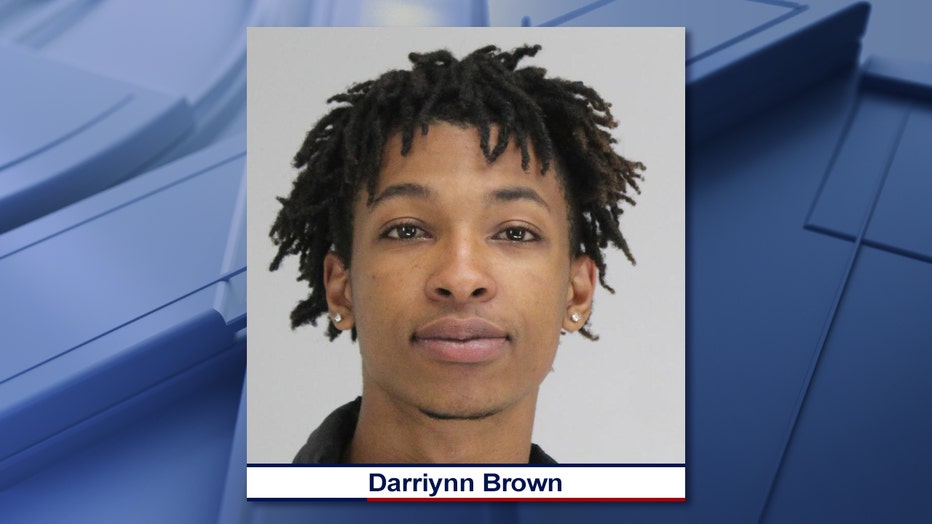 The child was found just after 6:30 a.m., in the street in the 7500 block of Saddleridge Drive, according to police. He was found with multiple wounds from what police said was an "edged weapon."

Police calling the crime "unusual," and said the crime scene extends about 200 feet back into a bike trail and includes a wooded area behind some homes.

Antwainese Square said she was out on a morning walk, when she said she found the boy in the road. She said it was a sight she will never forget.

"I was taking a walk, coming from the back end of the street. I see an image of what looks like a dog, because we have a lot of loose dogs in the neighborhood. Immediately I call my mom and say, 'Hey, I think I see a dog," she recalled. "Then I see it was a child laying there deceased and I called 911 to say it was a kid." 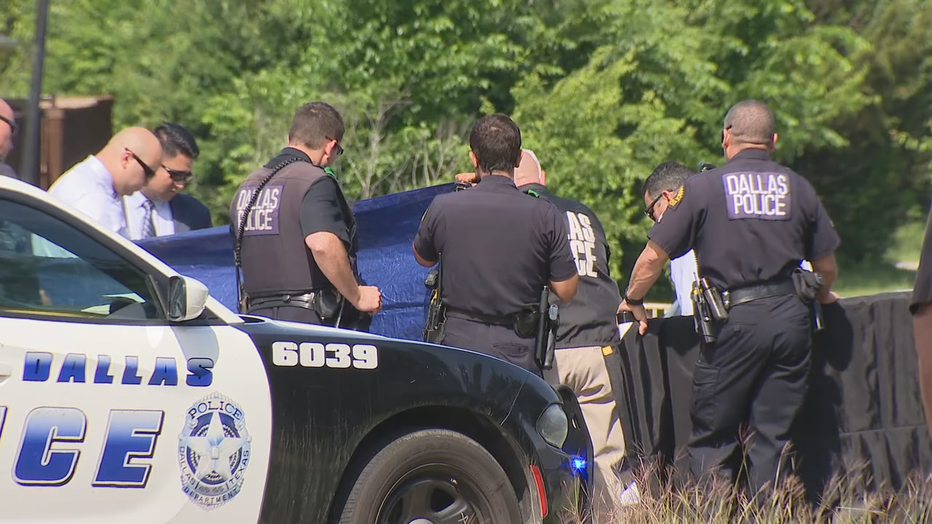 Police believe the boy’s family lives in the neighborhood. A parent of the child has been notified, however it’s still unclear if the child was reported missing.

"Through the hard work of the men and women of the Dallas Police Department this criminal was brought to justice and it would not have been possible without the Dallas FBI Evidence Response Team and the public's assistance."