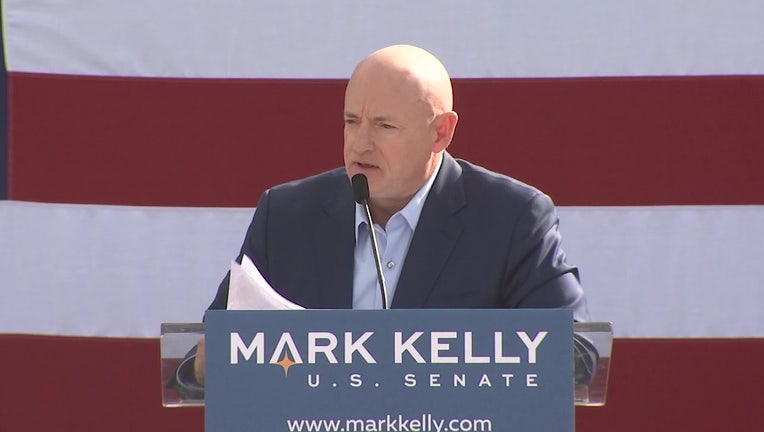 Kelly’s campaign said on July 14 he’ll report having nearly $24 million in the bank at the end of June.

The retired astronaut has consistently outraised McSally in one of the most closely watched 2020 Senate contests. He’s reported the strongest fundraising of all Senate candidates this year, including incumbents.

McSally has not yet disclosed her fundraising haul for the second quarter.

McSally took office last year after she was appointed to the seat left empty when Sen. John McCain died. Democrats see the seat as a prime pickup opportunity after McSally lost a 2018 race for the state’s other Senate seat to Kyrsten Sinema, the first Democrat to win a Senate contest in Arizona in three decades.