A Texas man enjoys his Lego Disneyland replica while in quarantine.

Being exposed to Disney princesses might be a good thing for young girls and boys, according to experts.

A recent study from Brigham Young University, a private research university sponsored by The Church of Jesus Christ of Latter-day Saints, has found that children who embraced "princess culture" were more likely to have "progressive views about women" and were less susceptible to "toxic masculinity."

This study, which was published in the Society for Research in Child Development in late July, is an update to a previous BYU study from 2016 that found princess culture magnified gender-based stereotypes for preschool-aged girls.

BYU’s associate professor of human development Sarah Coyne, who works in the School of Family Life, led both studies and analyzed the responses she received from then and now.

Coyne found the earlier survey participants who were highly engaged in princess culture had grown to have positive views on gender equality, including societal roles, relationships, career and education opportunities.

"Princess culture gives women key storylines where they’re the protagonist. They’re following their dreams, helping those around them, and becoming individuals who aren’t prescribed a role because of their gender," Coyne said, in a statement provided to BYU.

She went on, "It tells both boys and girls that they can be all sorts of different things…They’re not supposed to be just one thing, which can be powerful." 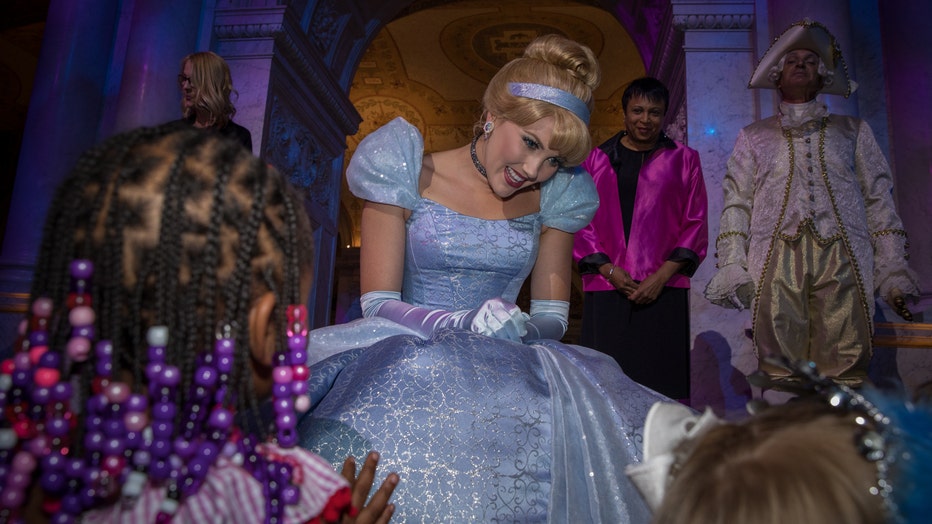 Survey participants who were highly engaged in princess culture were less likely to adopt views in line with toxic masculinity, a term used to describe "negative aspects of exaggerated masculine traits," as defined by Medical News Today.

"Boys who are exposed to princess culture earlier in life tend to do a better job expressing emotion in their relationships," Coyne said about BYU’s recent study.

"Rather than shutting down their feelings or feeling like they should fight someone who challenges them, they can express their emotions in non-violent ways," she added.

Coyne credits The Walt Disney Company’s efforts in diversifying princess stories as a factor that could be contributing to the evolving nature of princess culture. Recent Disney Princess characters Coyne cited as positive examples include Moana from the 2016 self-titled film and Queen Elsa from the "Frozen" franchise – both of which broke box office records when released theatrically.

While BYU’s study found its highly engaged princess culture survey respondents grew to have a positive body image later in life, Coyne still warns parents to teach children that they shouldn’t focus too much on the appearance of fictional princesses.

"Focus on the humanity behind each princess, not just their appearance," Coyne said in a statement to BYU. "Princesses like Moana are full of depth, passion, and goodness. The story isn’t about how she looks, it’s about following your dreams and finding who you are."

BYU’s updated study notes that 51% of its survey respondents were female and 87% were white.