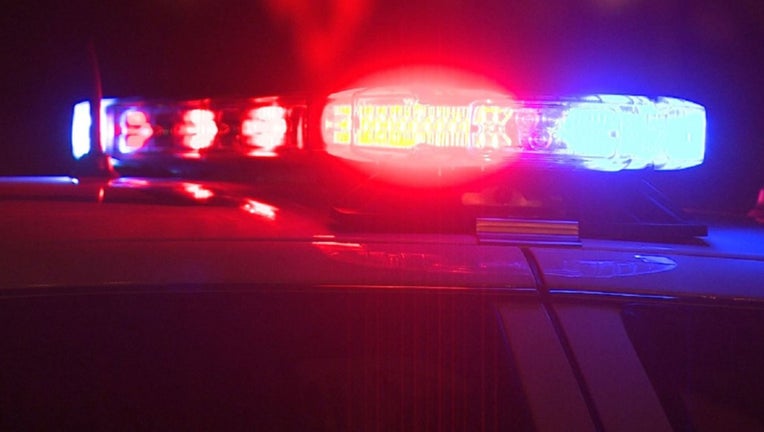 According to the Arizona Department of Public Safety, the crash happened just before 4 a.m. on March 4 along northbound I-17 a milepost 232, south of New River.

"The vehicle rolled to northbound access road on its roof," a DPS official said.

One person was killed in the crash and another was taken to a hospital with critical injuries. The driver suffered non-life-threatening injuries.