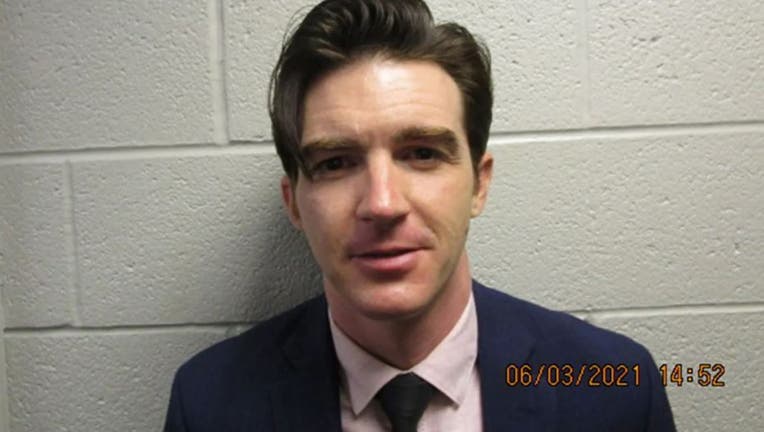 CLEVELAND - Drake Bell, the former star of the popular Nickelodeon show "Drake & Josh," pleaded guilty on Wednesday to charges relating to a girl who met him online and attended one of his concerts in Cleveland in 2017, when she was 15.

Jared "Drake" Bell, 34, of West Hollywood, California, pleaded guilty via Zoom to felony attempted child endangerment and a misdemeanor charge of disseminating matter harmful to juveniles. Sentencing is scheduled for July 12 in Cleveland.

Defense attorney Ian Friedman said Wednesday that he could not comment on the case but said it will be revealed at sentencing "why Mr. Bell chose to enter today’s plea."

RELATED: Jared Drake Bell of ‘Drake and Josh’ charged with crimes against a child

Bell had initially pleaded not guilty to the charges earlier this month. Tyler Sinclair, a spokesperson for the Cuyahoga County Prosecutor’s Office, said at the time that the girl contacted Toronto police in October 2018. Toronto authorities then contacted Cleveland police, prompting an investigation.

The attempted endangering children charge relates to the concert, Sinclair said, where Bell "violated his duty of care" and created a risk of harm to the victim. Sinclair didn’t elaborate further.

The sentencing range is probation to two years in prison. The girl, who is now an adult, will be allowed to give a victim impact statement at the sentencing.

Bell, also a singer, began acting as a child, but was catapulted to stardom as a teen with Nickelodeon’s "The Amanda Show" and later "Drake & Josh," which debuted on the channel in January 2004. The final episode aired in September 2007. Bell and co-star Josh Beck also starred in two "Drake & Josh" movies.