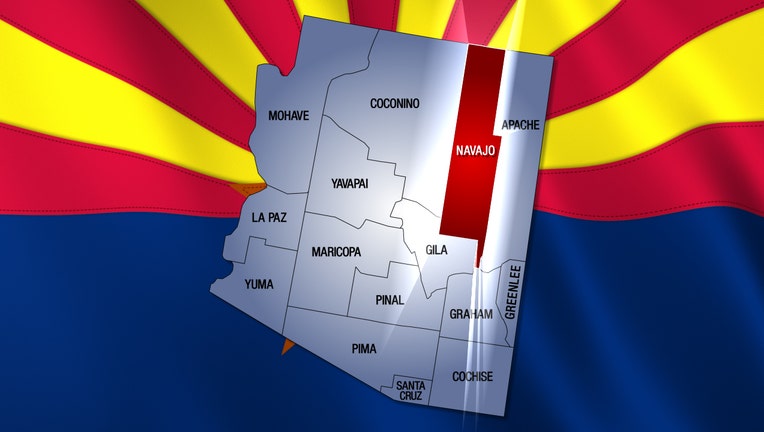 OVERGAARD, Ariz. - A sheriff's office in Eastern Arizona says a man being questioned for suspected drug trafficking died while in custody.

The Navajo County Sheriff's Office says a deputy stopped the driver Thursday night in Overgaard and arrested the person for transporting and possessing drugs. The suspect was taken to a sheriff's office substation for questioning.

Authorities say medics administered CPR and Narcan, a drug that can reverse the effects of an opioid overdose, but the suspect could not be revived.

"The suspect was fully cooperative with Deputies during this entire incident and was willing to provide a statement in an interview at the Substation," the sheriff's office wrote in the news release. "At no point was there ever any type of force used by any of the Deputies involved against the suspect."

The Navajo County Criminal Investigations Unit and the medical examiner are investigating the death. The suspect's identity was not released.