Here is a look at what benzene is, where it's found and how it can affect those who are exposed.

More popular brands of dry shampoo, a product often used to absorb dirt and oil in hair between washes, were found to contain elevated levels of the cancer-causing chemical benzene, according to new findings from an independent laboratory and research group.

The findings come after a nationwide recall of dry shampoos by Unilever and Procter & Gamble, suggesting that other brands with potentially high levels of benzene may remain on store shelves.

Benzene is known to cause cancer in humans, according to the U.S. Centers for Disease Control and Prevention, the Environmental Protection Agency (EPA), the World Health Organization, and other regulatory agencies. Specifically, long-term exposure to high levels of benzene in the air can cause leukemia, as well as a decrease in red blood cells, leading to anemia.

Benzene, which is produced by both natural and man-made processes, is one of the top 20 most commonly used chemicals in production in the United States, according to the CDC. 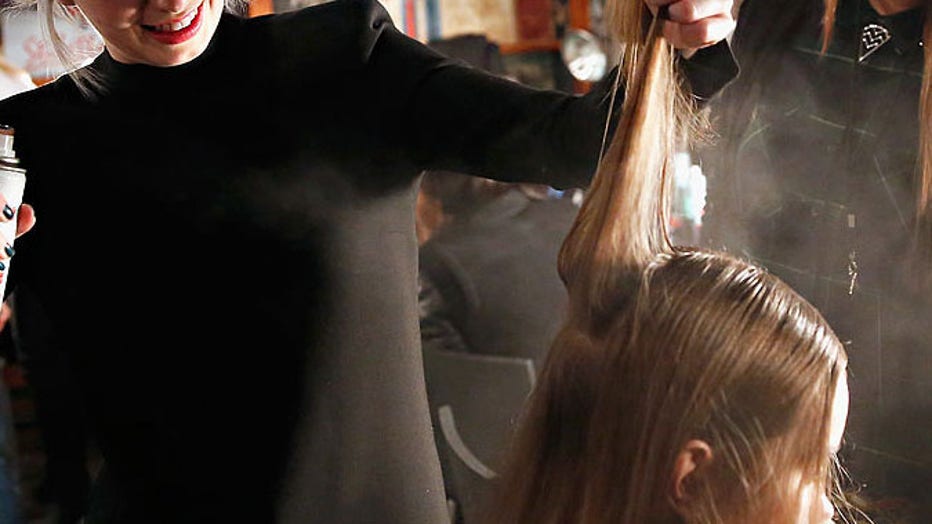 The research group, called Valisure, tested 148 batches from 34 different brands, including Not Your Mother’s and Batiste. It said 70% of the samples tested showed "quantifiable levels" of benzene, with some containing up to 170 times the Food and Drug Administration limit of 2 parts per million (ppm).

Eleven samples tested by Valisure showed over 10 times the FDA limit, it said, noting that the findings were "the highest and most broadly detected levels of benzene observed by Valisure to date in a consumer product category."

Additional dry shampoo products were found to have levels between 2 ppm and 20 ppm.

Benzene was not detected in an additional 45 lots of dry shampoos from 23 different brands, Valisure said.

As a result of the findings, New Haven, Connecticut-based Valisure filed a citizen petition on Monday to the FDA asking for a recall of the products it identified in the study. It also requested that the agency review and update regulations for cosmetic products regarding benzene levels.

"The detection of high levels of benzene in dry shampoos should be cause for significant concern since these products are likely used indoors, where benzene may linger and be inhaled for prolonged periods of time," David Light, Valisure CEO, said in a statement.

"When propellants had been reported to be the source of benzene in competitors’ recalled products, we contacted our propellant suppliers and confirmed with those suppliers that the propellants used in our Batiste products do not contain benzene," a company spokesperson said in a statement. "We will evaluate the report at the center of the recent claims."

DeMert Brand, which produces the Not Your Mother's brand, did not immediately respond to a request for comment.