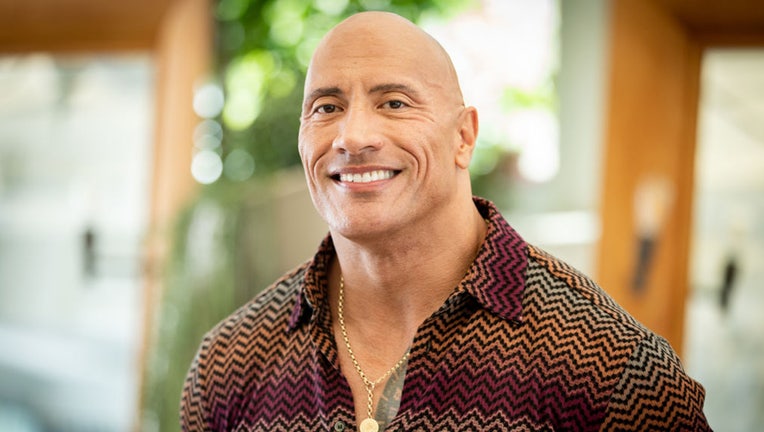 Dwayne "The Rock" Johnson has decided to put the idea of manning the desk inside the Oval Office behind him.

During an interview with "CBS Sunday Morning," the retired WWE star said the notion of a presidential run is "off the table" and that right now, his number one priority is being a daddy to his daughters.

"It’s off the table. Yes. It is off the table," Johnson said. "I will say this because it requires a B-side to this. I love our country and everyone in it. I also love being a daddy. And that’s the most important thing to me is being a daddy, number one, especially during this time, this critical time in my daughters’ lives." 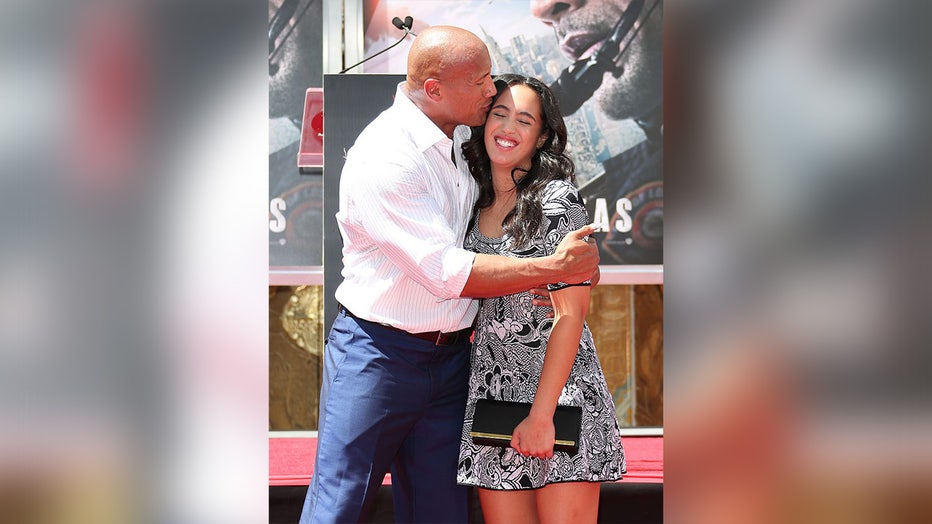 "I know what it was like to be on the road and be so busy that I was absent for a lot of years in my first daughter’s [life]. Growing up in this critical age at this critical time in their life, and that’s what the presidency will do. So my number one priority is my daughters," he continued.

"Sure, CEO sounds great. But the number one thing I wanna be is daddy," he added. "That’s it." 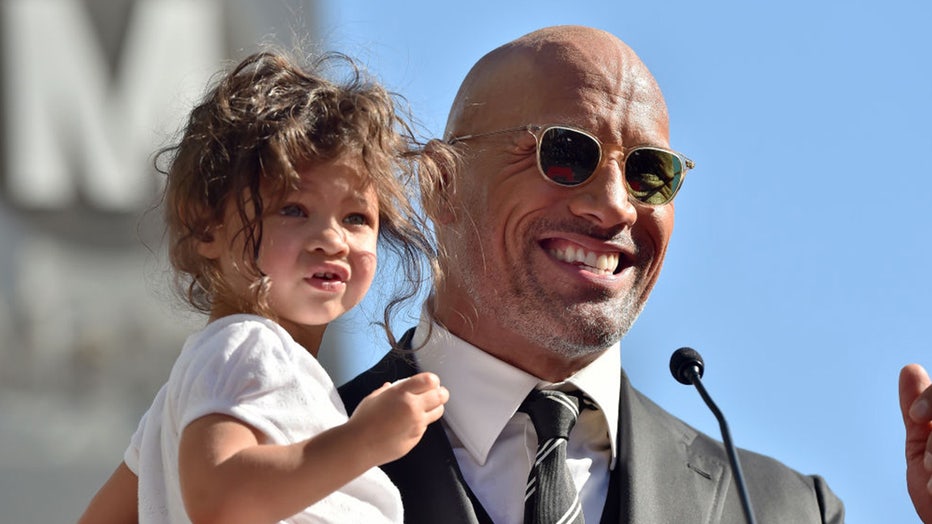 ‘The Rock’s’ past mentions of a presidential run

Johnson has made several declarations about seriously considering running for president in the past. He touched upon the subject while making the rounds ahead of the premiere of "Jumanji: Welcome to the Jungle" in December 2017 during "The Ellen Show" alongside his co-star, Kevin Hart.

Before Johnson gave his official answer, Hart chimed in, saying he would support Johnson "wholeheartedly."

"I’ll give a serious answer. I give you crap all the time, but, you know this is daytime TV so I’ll keep my real opinion between us," Hart joked. "No, you know what, man, I think the world that we’re living in today, you’re seeing the real effect that genuine people like Dwayne, have. And the one thing about him is he’s very serious when it comes to spreading that love, that laughter and just the upselling of life on a positive level. And if he were to put himself in that position, he would get my support wholeheartedly. Unless it comes to financial dollars, then we got to talk. But I know where his heart is, I really know him. So I know if he puts himself in that position, it’s for the better of the people. I can only applaud him and support him for doing that."

Hart’s heartfelt endorsement was met with applause before Johnson gave his official answer.

"So I do have that goal to unite our country," Johnson said. "And I also feel that if this is what the people want, then I will do that."

People would support ‘The Rock’ for president

In a poll conducted in April 2021, many Americans said they’d want Johnson to run for president in the future.

Consumer research company Piplsay polled 30,138 people nationwide between April 2-4 and found that 46% of Americans would like to see "The Rock" make the White House his home.

The survey also found that 39% of people believe celebrities would make good politicians given that they have the political aptitude.

Participants of the survey were also asked to choose their top celebrities they would like to see run for president, which was split into two categories: male and female.